The City has constructed a variety of projects over the years to help reduce flooding in neighborhoods and on streets. Additionally, the City does a number of annual, biannual and by each rain event preventative maintenance cleanings to keep stormwater sewers and waterways clear so the infrastructure moves water through the system effectively. Below, find a number of ways the City works to maintain stormwater infrastructure and see some of the recent projects that have been constructed.

In addition to the annual maintenance activities listed above, the City designs and constructs larger flood mitigation projects.  See the links below for some of the current and completed projects. 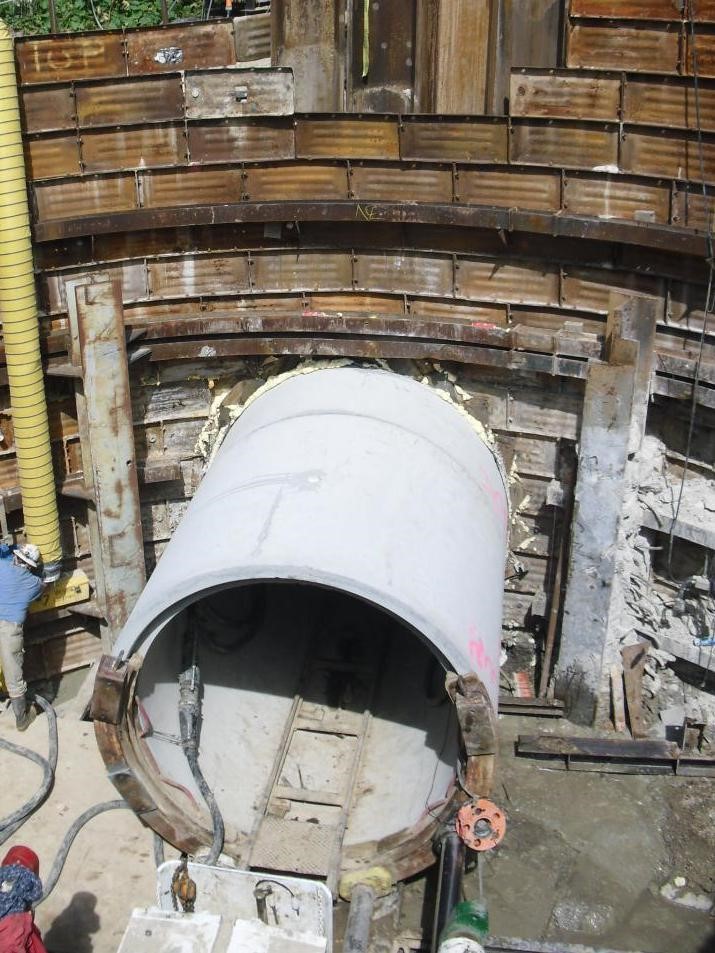 The purpose of this sewer is to divert water from a 12 foot by 6 foot storm sewer box, located beneath University Avenue and installed in 1925. The 1925 box was known to be undersized, even for the time, but costs prohibited construction of the full design, which proposed two 12 foot by 6 foot storm boxes. In the years following the original construction, the street corridor filled with other utilities and eliminated the possibility of fitting additional storm capacity beneath University Avenue. Therefore, the relief pipe was installed along the southern embankment of Campus Drive. Diverting water from the 1925 box creates additional capacity in the system, allowing University Avenue to drain more rapidly. 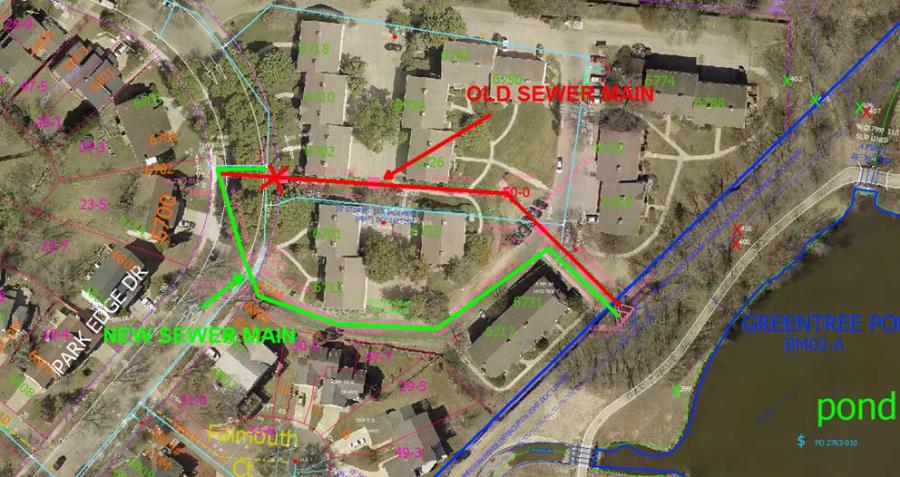 The Park Edge Drive Flood Mitigation was designed to address stormwater sewer overflows within an easement where the public stormwater sewer was constructed through a condominium association property. The capacity of the stormwater sewer would run full during large rain events and significantly reduce parking lot surface drainage which caused flooding issues within the private property.

City Engineering worked with the property owner to create an easement and move the stormwater sewer main to the driveway and route toward the Greentree South Section Greenway. City Engineering increased the pipe sizes and capacity of the new stormwater sewer routed through the new easement and converted the old public main for private parking lot drainage use.  The project was completed in 2017. 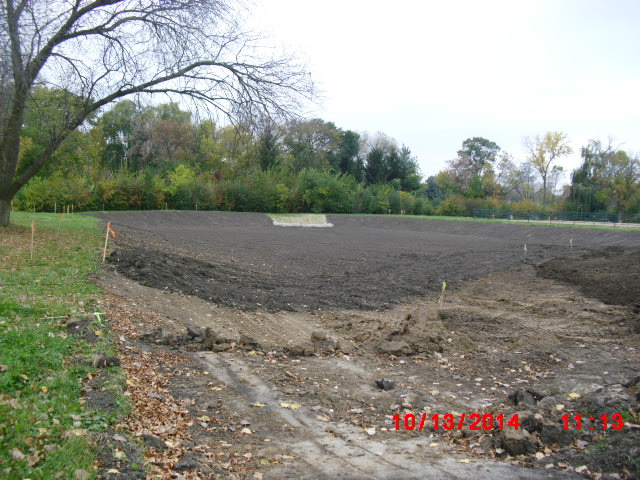 To help control the runoff from the Alliant Energy Center parking area, Dane County dedicated a storm and drainage easement over a portion of Lyckberg Park which allowed the City of Madison to design and construct a pond for detention and storm water quality purposes.

Due to the limited easement area, the pond was designed to provide detention in the ten-year design storm event. Storm sewer and vain drains were extended into the Alliant Energy Center parking lot to divert storm water to the pond, cutting off a portion of the parking lot from draining directly to Bram Street.

The project was completed in 2014.

Impact Fees for Drainage and Stormwater