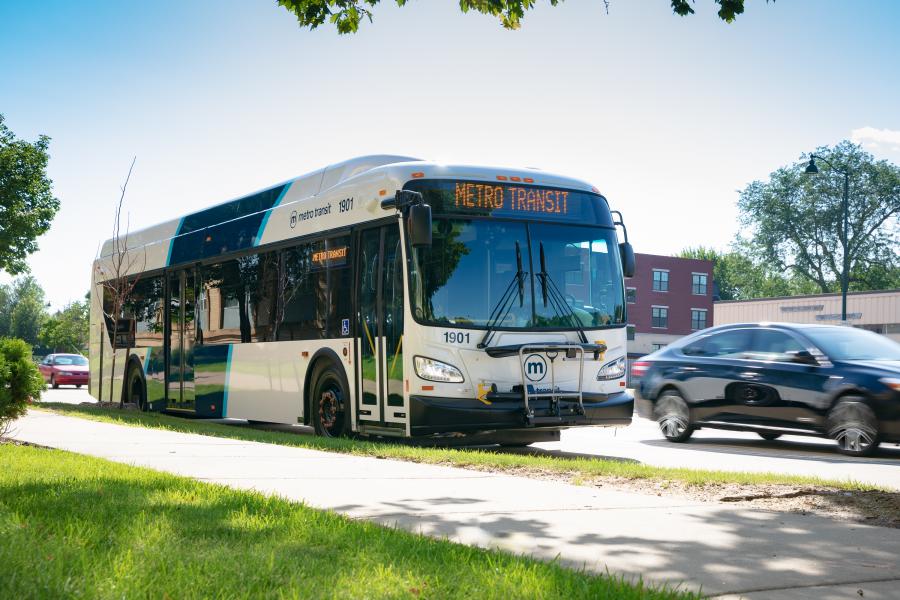 The Need for a BRT

The Madison region is growing rapidly, and Metro Transit is getting ready to move forward to better serve the changing community.

Through the past many years, Metro Transit has experienced a great deal of success and high ridership. In 2019, Madison was ranked #5 in the country by Wallethub in their Cities with the Best Public Transportation list.

Also in 2019, Madison was ranked as the #3 place to live by Livability.com. Madison’s continued popularity and growth is expected to create 85,000 new jobs and 100,000 new residents in Dane County. This would create 800,000 new road trips to work, school and play.

Gridlock from Madison’s projected job growth is expected to more than double travel times on the road. If people travel alone in their cars to these new jobs, we’d need additional lanes on the isthmus and parking costs would top more than $250 million.

In 2018, the City of Madison adopted the Imagine Madison Comprehensive Plan which placed a heavy emphasis on transit. With over 15,000 resident interactions, the plans shows that as a community we do not want accommodate this growth by adding lanes or building roads.

Metro's current system is now in a position where it needs to grow with the region, become more efficient, and operate more frequently, especially during off-peak hours.As a result, the City of Madison is now working to add bus rapid transit (BRT) corridors to make Metro’s current transit system work smarter and faster.