Stormwater is any precipitation that comes from rain, snow and ice melt. 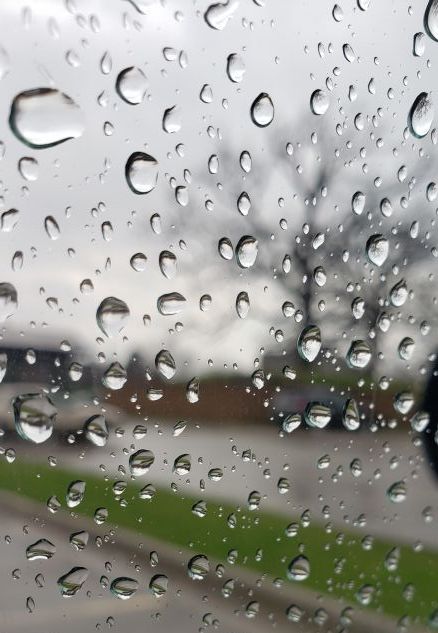 Stormwater can soak into the soil, be stored on land surface in ponds and puddles, evaporate or continue to surface runoff.  It can be water running out of the gutters on your home or garage, down your driveway, or down the street along the curb.

The City of Madison is part of a group called MAMSWaP, also known as the Madison Area Stormwater Partnership. This collective shares a WDNR Individual Permit under the Wisconsin Pollutant Discharge Elimination (WPDES) program. The City of Madison and 22 other local municipalities in central Dane County are jointly permitted by the Wisconsin Department of Natural Resources to discharge stormwater to the waters of the state through a stormwater permit or also known as an MS4. Rather than applying for the permit individually, these municipal entities joined forces to save time, money, and resources.

MS4 is short for, “Municipal Separate Storm Sewer System," where the word “Municipal" refers to a unit of local government like a borough or a township, but may also refer to an organization responsible for the administration of a developed area. 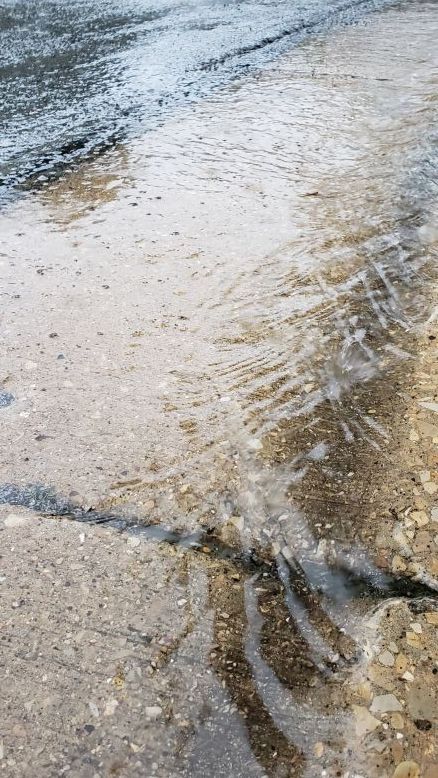 The City of Madison is a Phase I NPDES (National Pollution Discharge Elimination System) community.  Madison has had a stormwater discharge permit from the EPA and WDNR since 1995.  Early in the 2000’s, the WDNR created new rules to require that smaller communities that were immediately adjacent and share stormwater with permitted communities are also required to become permitted.  In the Madison area the group that grew out of this requirement is called MAMSWaP (Madison Area Municipal Storm Water Partnership).

The goal of the municipal stormwater discharge permit program is to reduce adverse impacts to water quality in our lakes and streams from urban sources of stormwater runoff.

MAMSWaP members are required to contribute and participate in the MAMSWaP Information and Education Program, which is a plan that outlines ways municipalities can educate communities about its efforts to clean and reduce pollutant discharge to area water bodies.

MAMSWaP has organized a number of programs for municipalities to adopt and run in their respective communities such as Wisconsin Salt Wise, Leaf-Free Streets campaign, rain garden workshops and more.