The West District had been receiving complaints about activity at an apartement complex in the district.  Complaints included reports of disturbances, loud noise, weapons offenses and drug activity.  In response, West District Community Policing Team officers set up an enforcement initiative in the apartment complex last week, conducting surveillance and watching for illegal activity.  The effort paid off, as a traffic stop made during the initiative yielded marijuna, U.S. Currency and a handgun: 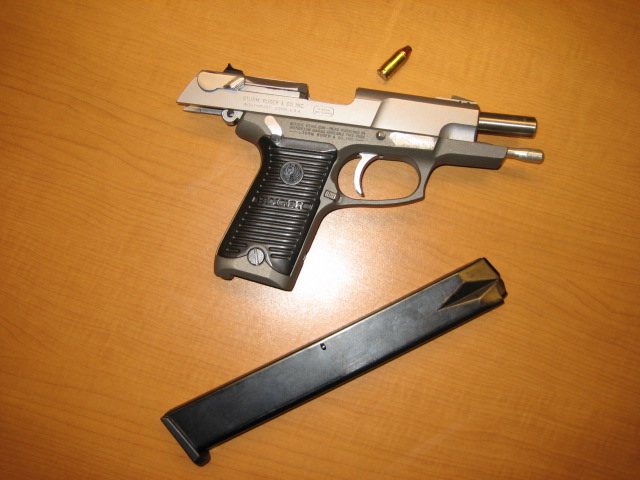 The suspect has a lengthy criminal history and was arrested for multiple charges.  MPD will also pursue forfeiture of the cash and vehicle.

This effort demonstrates a prompt and effective response to citizen complaints, and also illustrates the challenging environment MPD officers work in every day.