MPD has partnered with Carbon World Health introducing youth to fitness training.  CWH  has a series called Why Not Me in which they bring in major athletes to speak.  This time they brought in Caylin Moore and allowed MPD to invite neighborhood kids from the West Side to meet with him. He appeared to really astound the kids!

Caylin is a Texas Christian University football player who overcame a life of poverty and abuse to become a college athlete and Rhodes Scholar, who will study at Oxford University in England!  Thanks to Caylin and Carbon World Health!!

See more on him here- https://bossip.com/1382151/a-lil-positivity-tcu-player-caylin-moore-overcomes-poverty-to-become-rhodes-scholar/ 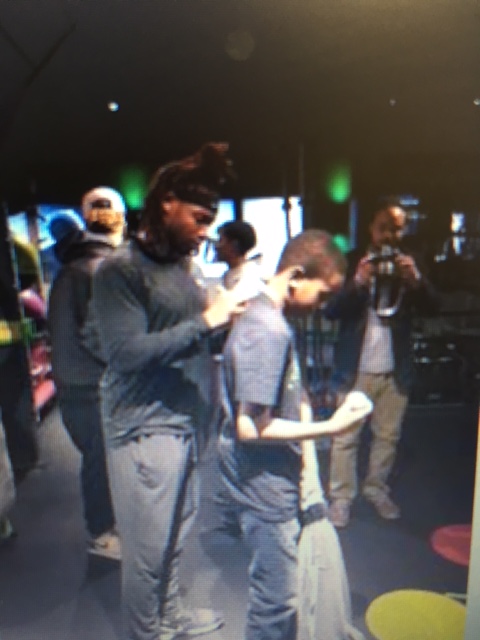 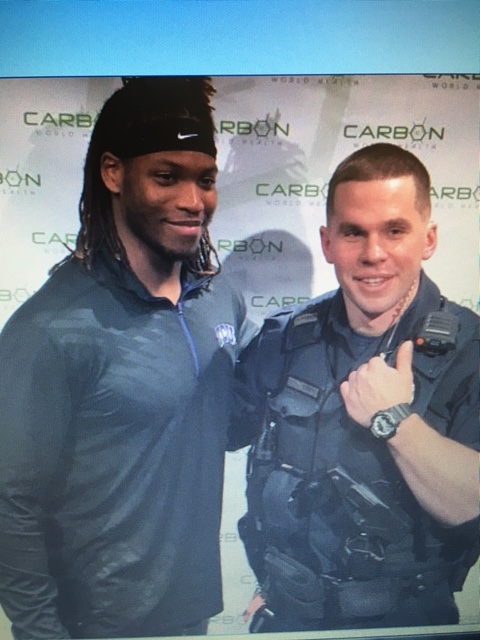