This week I will profile Sergeant Matt Baker who is one of our new night shift Sergeants in the West District.

Matthew has been working as a police officer for the past 11 years.  He grew up in central Wisconsin and attended the University of Wisconsin-Oshkosh.  Before becoming a police officer, Matthew worked as a warden for the Department of Natural Resources.  Matthew finds the best part about working in the West District to be the camaraderie amongst his fellow officers and co-workers, and says that the best part about working as a police officer is the spontaneity of each day, as well as the wide array of duties involved with the job.  Outside of work, Matthew enjoys hunting, fishing, and spending time with his dogs. 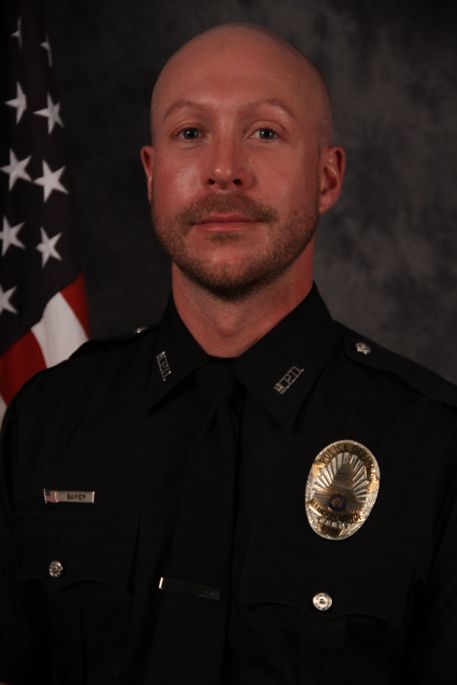 On a side note, I am sure many of you heard there was an officer from Everest Metro Police Department who was slain on duty in Rothschild, WI.  Details are still sketchy but it appears there were a string of shootings in which 3 others may have also been killed. Please keep the officer's family in your thoughts and prayers.  Our MPD officers will be wearing badge covers to honor the life of the officer who died.