People Behind the Badge, Continued with Officer Mike Evans

This month we profile Officer Mike Evans who is a 1st Detail officer in the West District.

Michael currently works in patrol and has been with the police department since 1999.  Before becoming a police officer, Michael worked as a counselor for a group home in Janesville, Wisconsin.  Michael enjoys working at the West District because the district is larger than most and affords more space to see different areas and events.  The best part about being a police officer, according to Michael, is the opportunity to help people out.  When not at work, Michael enjoys traveling and has seen a good part of the world.  Some of the places Michael has visited include London, Mexico, Canada, Costa Rica, as well as a variety of National Parks, those being Yellowstone, Glacier National Park, and Sleeping Bear Dunes National Lakeshore. Michael also enjoys watching soccer and spending time with his family. Michael has more plans to travel in the future, and says that his dream vacation would be to watch Liverpool play at Anfield. 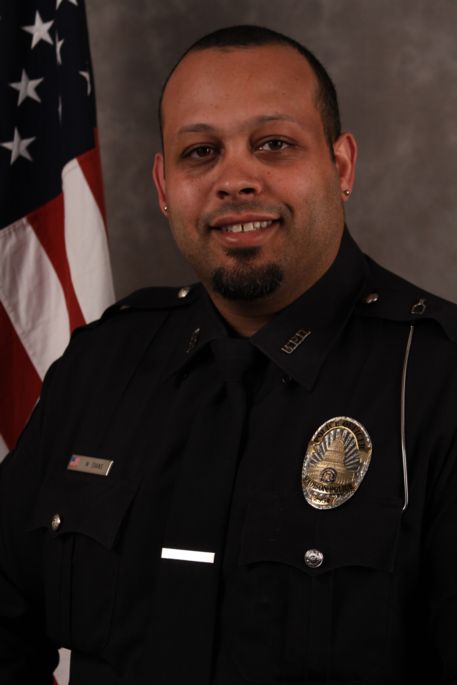