Here are the December 2017 incidents in the South District by the day of the week: 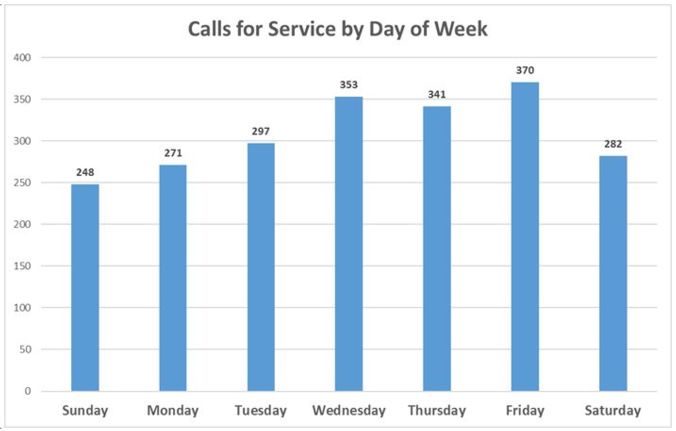 Here are the December 2017 incidents in the South District by the time of the day: 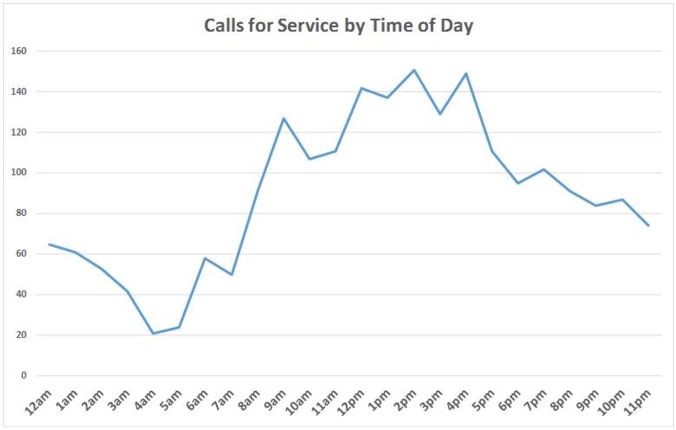 Here the 2017 month-to-month comparison of incidents in the South District: 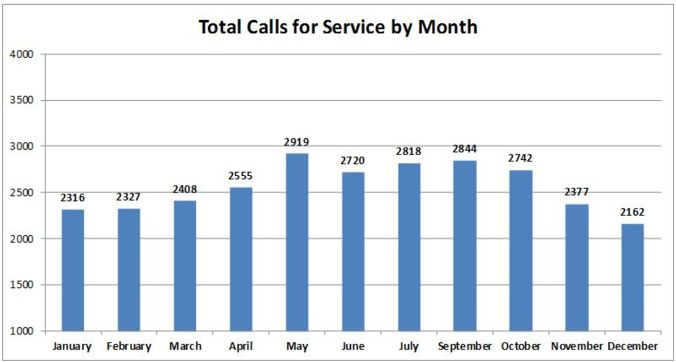