On Sunday, January 28, MPD experienced our shift change--the day when officers officially start their 2018 assignments.  Some officers remain in the same role as the year before; others move within a district (different shift or beat); and some leave the district for other opportunities and challenges.  In addition to shift change, ongoing staffing issues mean that some positions will not be filled until June.

Although Midtown will not physically open until later in 2018, staffing, sectors, and beats were allocated to the new station starting at shift change.  Police sectors were reorganized to reflect the new district boundaries.  Central sectors 401 and 402 (roughly from Eagle Heights to Lake St and Lake Mendota to Campus Dr/Regent) are becoming Midtown sectors 201 and 202 (attached is the new sector map).
As a result of the reorganization, one of our first detail Sergeants moved from Central to Midtown
Central CPT

Staffing issues are leaving one position vacant until June (4 officers instead of 5)
CPT is losing two very experienced and capable officers:  Carrie Hemming is heading to the South CPT and Chad Crose is moving to North CPT
CPT is fortunate to have Bart O'Shea, a veteran of CPT and many other assignments, return for 2018

Langdon St Neighborhood Officer.  The great news is that NPO Shawn Kelly was promoted to Detective (and even better news is that he is staying Central!).  However, due to staffing issues, the Langdon St NPO position will not be filled until June.  However, other members of our Central District Team will be continuing Shawn's work and we will remain engaged in the Langdon St area
Central was very fortunate to have PO Kraig Kalka as an additional (but temporary) State St NPO for the second half of 2017; while no longer in that role, Kraig is staying in the Central District!  (Have no fear, State St NPO Sosoka remains dedicated to State for 2018!)
Finally:  we also experienced changes in our detective cadre and throughout patrol services

While we experienced turnover throughout our district, I am gratified that many CPD veterans were able to remain, and that great new people joined our team.  I am confident that we will continue to provide great service! 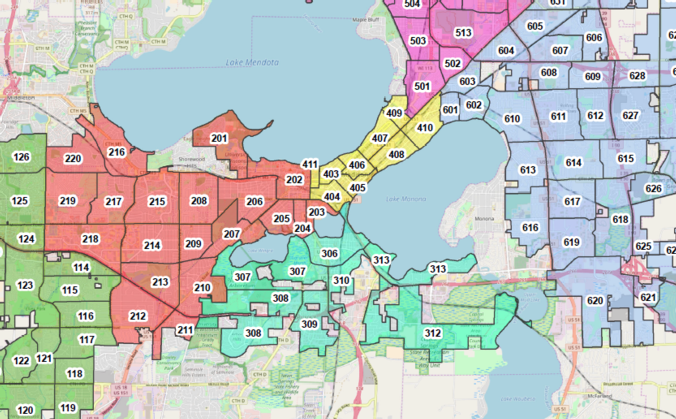