During April, the MPD addressed 1,760 incidents in the South District. That is an average of almost 59 incidents per day, which is a slight increase from March. 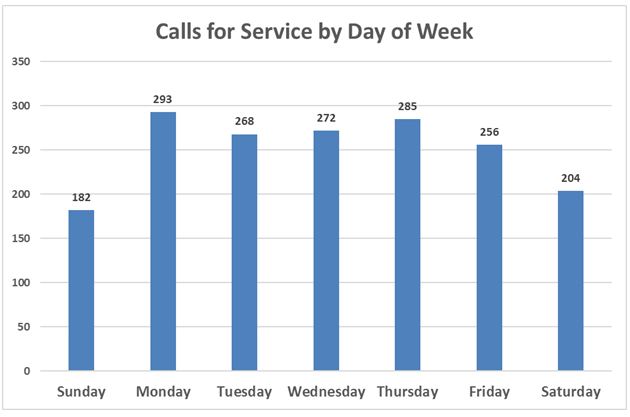 Here are the April incidents in the South District by the time of day: 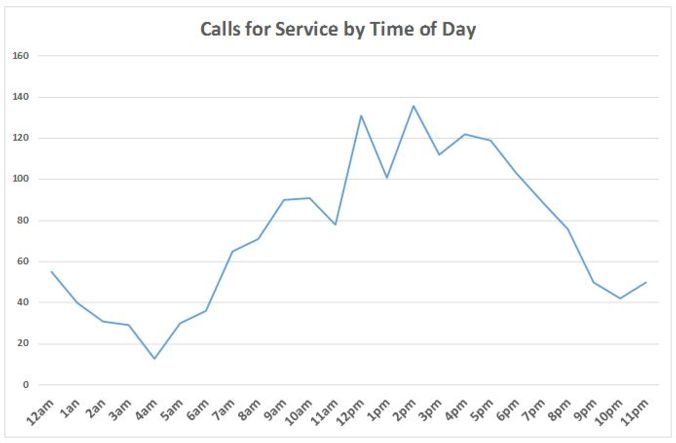 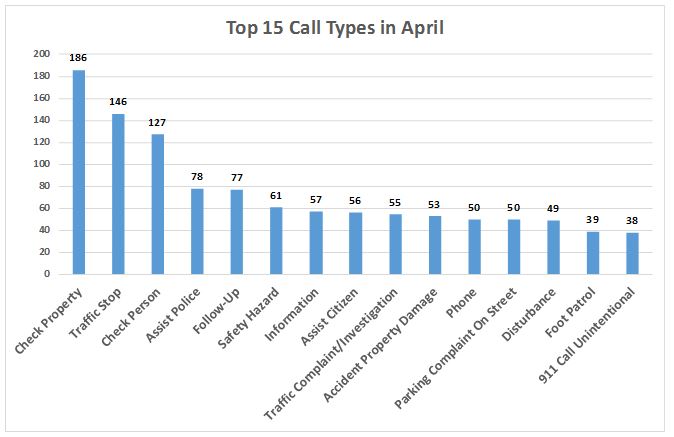