During May, MPD addressed 2050 incidents in the South District. That is an average of more than 66 incidents per day, which is an increase from April.

As a reminder, most incidents are calls for service from citizens. These calls could be for reports of crime, but could also be for non-criminal occurrences like trafic crashs, civil disputes, or parking complaints. Activities that officers initiate on their own will also account for incidents in these totals; for example, activities like a traffic stop for speeding or time spent on foot patrol. Incident titles are created when the call is originated or first received by a dispatcher. This original title may not always reflect what actually occurred and what is ultimately investigated by MPD.

Here are the May incidents in the South District by day of the week: 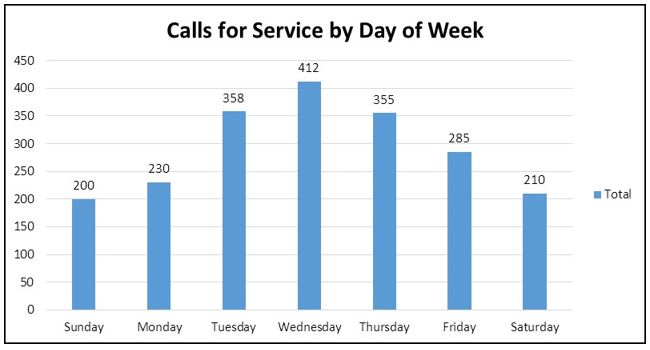 Here are the May incidents in the South District by time of day: 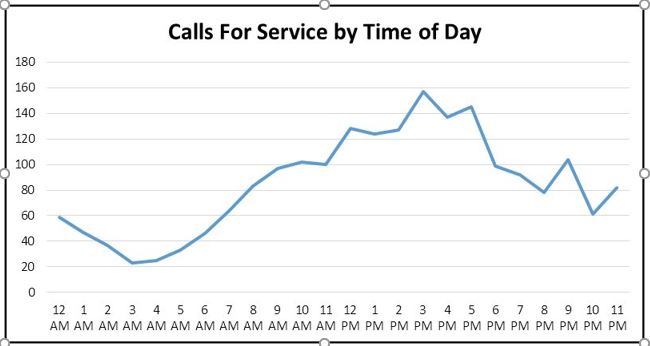 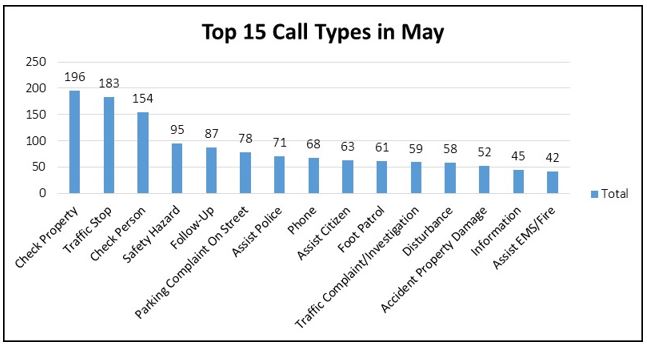