Dominic was a 5 year old boy who was tragically killed after being hit by a vehicle on the west side.

Dominic would have been starting kindergarten this fall and was really looking forward to starting school.  After his death, Dominic's family requested people donate backpacks and school supplies in his memory.  The family wanted to ensure that kids had what they needed to start the school year.  The family received over 200 backpacks and a plethora of supplies in donations.

The family learned about the new residental building on Tree Lane that provides housing to chronically homeless families, and decided that would be the perfect place to set up the event.  They reached out to MPD to see if we would join them for the school supply giveaway and we decided to organize a cookout to compliment the event.

Yesterday, the family, along with teachers and the Principal from John Muir Elementary, helped kids pick out backpacks and handed out supplies needed for the school year.   MMSD also set up a station for school registration to facilitate that on site.  Outside the building MPD grilled food for the families.

Dominic is still making a positive difference in people's lives. He will be missed by us all. 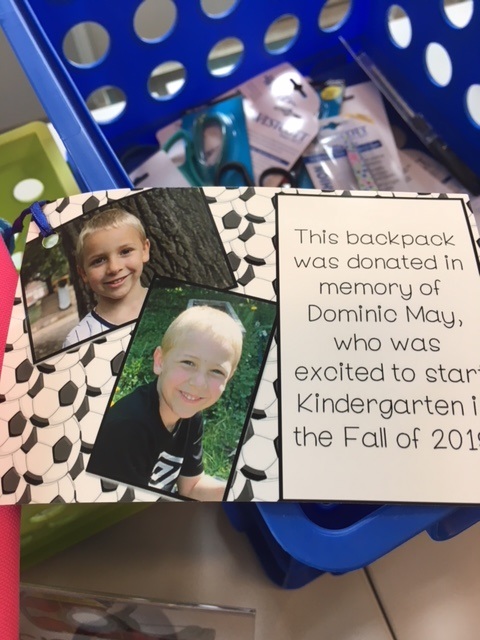 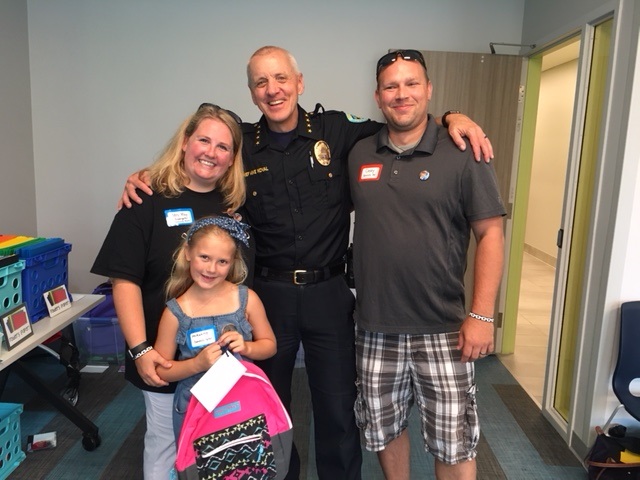