During September, the Madison Police Department addressed 2731 incidents in the North District. That is an average of 91 incidents per day.

Here are the September incidents in the North District by day of the week: 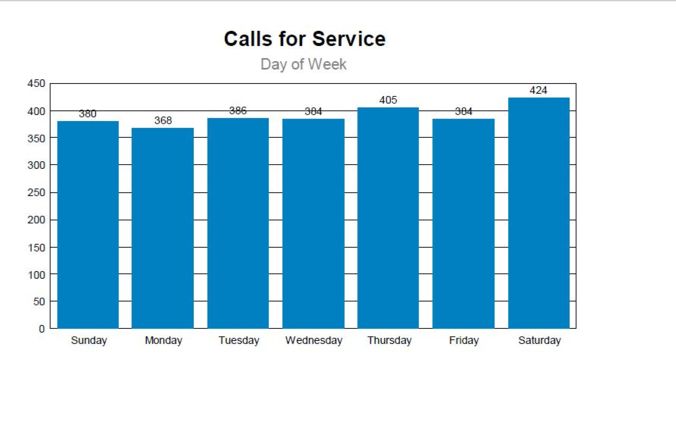 Here are the September incidents in the North District by time of day: 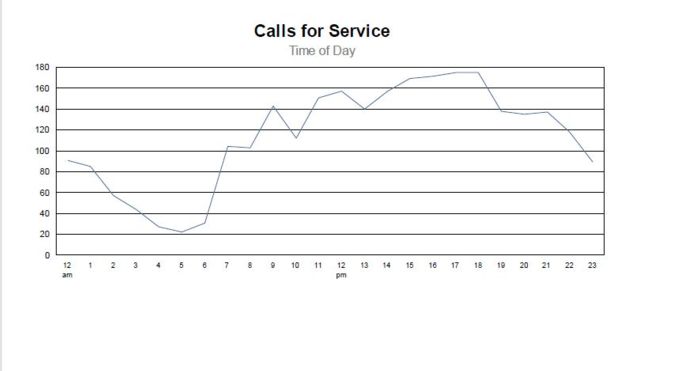 . Here are the top 15 most frequent types of call for service during the month: 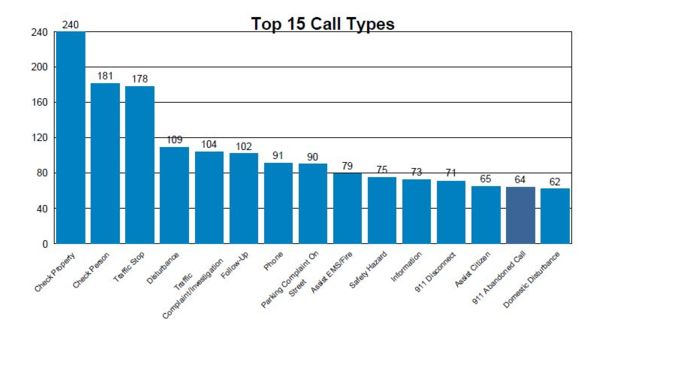