As of the first of the year, the previous South Captain, Paige Valenta was promoted to Assistant Chief and has now moved downtown to share her talents on a city wide basis.  Lt. Matt Tye was also promoted and is now the Captain of Community Outreach.  Lt. Mindy Winter has moved downtown and is assigned to Investigative Services

I am Cory Nelson and am the Captain of the district.  I was previously the Captain of the West District for the past 2 years.  I am in my 30th year with MPD.  When I first started in 1989, I was assigned as a patrol officer to the south district and my beat for my first 3 years was Simpson St. (Now called Lakepoint).  As I drive around, I am very impressed all the positive improvement that has occurred on the south side over the decades.

I look forward to meeting many of you in the future and continuing to work towards constantly improving safety in the south district. 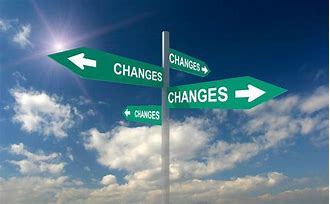