Vehicles should be parked on the even house numbered side of the street between the hours of 1 a.m. and 7 a.m. on even numbered dates.

Violations of the alternate side parking ordinance are punishable by fines of $20. The fine increases to $60 during a declared Snow Emergency. 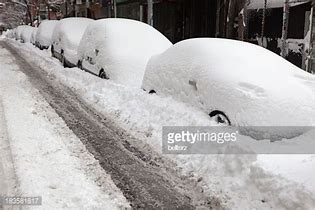