Last night, another one of our Sergeants was nearly hit by a vehicle as he was out on a traffic stop in the John Nolen Drive area.  The driver was later arrested for OWI.

Another important reminder on the Move Over Law in WI

The law says that if there is an emergency vehicle pulled over with its lights flashing, drivers need to either move over if they can or slow down if they can't.

Even if it is not a squad car on the side of the road, use common sense and still move over or slow down.

Across the U.S., seven officers have been struck and killed this year in these types of incidents. That's more than in all of 2018. 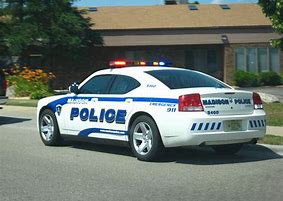