Officer Martin grew up in Madison, she went to James Madison Memorial High School and then continued her education at the University of Wisconsin- Oshkosh. Paige received her Bachelor's Degree there and majored in Criminal Justice and got a minor in Social Justice with an emphasis in Prejudice and Discrimination. Before the Police Academy, Paige worked at East High School in Madison, as a School Security Assistant. Paige worked there for less than a year and then was accepted to Madison's Academy.

Paige looks forward to helping people while they are having both good and bad days. Paige is eager to learn and is very grateful for being given the opportunity to serve the community she was raised in. 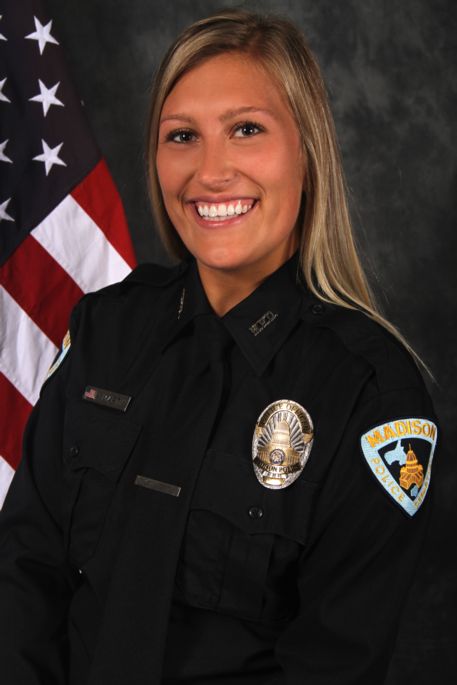