In April of this year, the City had 34 stolen autos reported, representing a 36% increase over April of 2018.

Of the 34 stolen autos reported in April, 28 had keys left in them.  Two stolen cars were unlocked and running at the time of the theft.

Stolen auto incidents have occurred at all times of the day but they are more frequent during the overnight hours.

And remember, look out for your neighbors and lock-it-up! 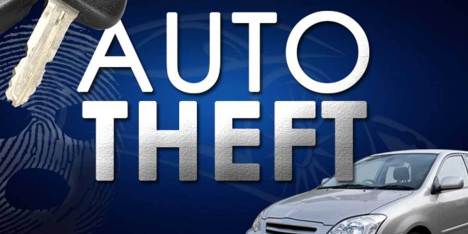