Captain Tom Snyder from the East District has retired after 30 years of service to the City of Madison. His legacy at MPD is lengthy and he truly made a difference in his time here with the Special Events Team, the Training Team and all the other positions he held over the years.  He treated his co-workers with dignity and respect and he will be missed.

I am Capt. Cory Nelson and was hired with Tom in 1989.  I have been assigned as the new East District Captain.  I am just completing my 30th year with MPD and have deep roots here.  I grew up on the east side and attended La Follette High School years ago.  I still have many family and friends around this side of town.

I have served as a patrol officer for 9 years, a detective for 14 years, a Lt. for 4 years and I have been previously assigned as the Captain of the West and South Districts.

Mike Hanson was recently promoted to Capt and will replace me at the South District, but that is material for another blog. 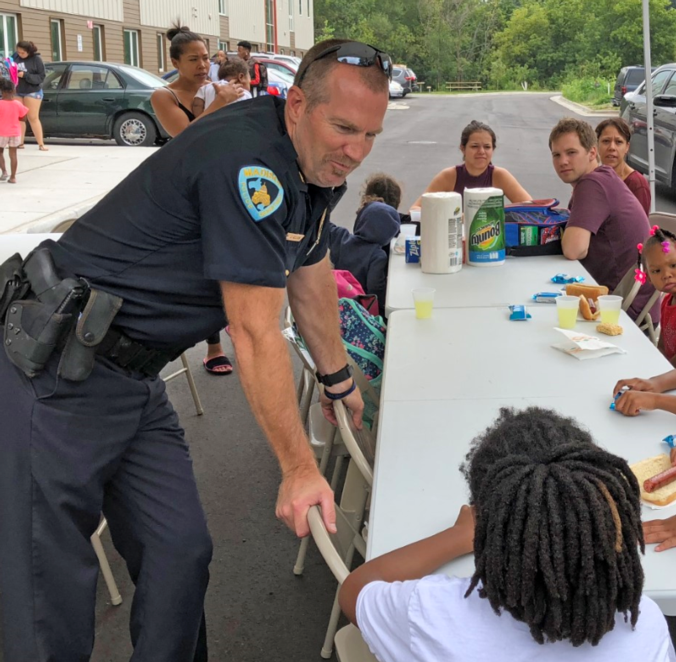