For Allied Neighborhood Police Officer Gracia Rodriguez, her culture and heritage have driven every career decision she has made. Born in Mexico and raised by a single mother in Rockford, Illinois, Gracia never intended to become a police officer. After majoring in Forensic Science at Loyola University Chicago, she took a job as a crime scene investigator at the Greensboro Police Department in North Carolina. In this civilian role, Gracia was consistently exposed to the justice system and victims of crime. Fluent in Spanish, Gracia's language skills were regularly utilized to communicate with members of the Latino community. This was when her career aspirations expanded.

"By being bilingual, it was more than just interpreting word for word," she says. "It was connecting with the community." Gracia learned quickly that there were greater needs not being addressed with specific populations. She discovered that being a crime scene investigator limited her ability to confront root causes of crime, disparity, and access that the Latino and undocumented communities face. Gracia realized that she could create a bigger impact by becoming a police officer.

Madison caught Gracia's attention, especially because of MPD's community engagement effects and core values that include diversity and human dignity. In addition to serving as a dedicated neighborhood officer where Latinos are the majority of the population, Gracia is currently the president of Amigos en Azul, a grassroots organization designed to dissolve cultural barriers and open lines of communication between the Latino community and area law enforcement. She humbly shares that this was never part of her career plan, but she welcomes the lead position because it allows her to have a greater impact than she had ever imagined.

Gracia believes that anyone with language fluency can interpret or translate messages. "However, it takes much more to understand a culture," she adds. What her community members experience is not new. "I know the struggle. I know the fear," says Gracia. "It is important to give these families some reassurance, and show that I understand where they are coming from." Building community and trust is Gracia's top priority - and she firmly believes police cannot do it alone. 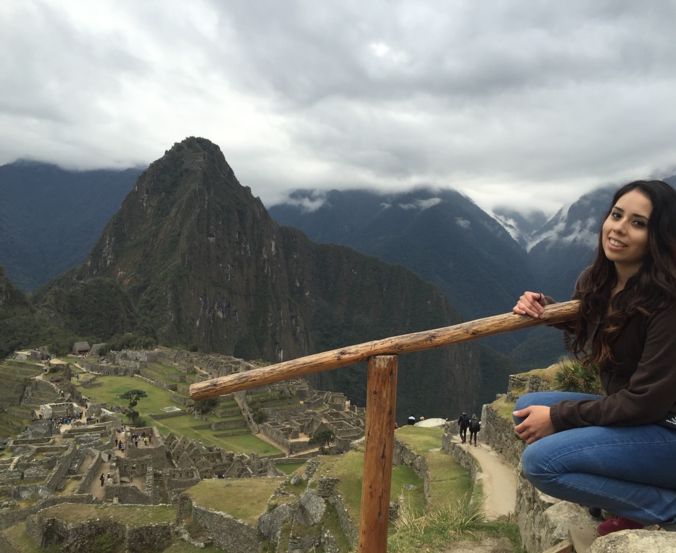