We Are The 28 - The Other Side of the Tape: Behind the Scenes with the Women of MPDs Forensic Services Unit

It's a scene TV watchers are familiar with: a serious crime happens, the police tape goes up, and crime scene investigators come in. Here in Madison, Forensic Services Unit (FSU) investigators begin the painstaking work of identifying, preserving, and collecting evidence. FSU is small, and the demands are many. Crime scene investigators respond to all serious persons crimes in Madison, including homicides, non-fatal shootings and stabbings, substantial batteries, sexual assaults, child abuse and neglect cases, and armed robberies. Investigators attend autopsies, photograph battery victims, collect evidence, assist in arson investigations, and respond to fatal traffic crashes and home invasions. "The work can be grim," acknowledges veteran Investigator Jill Urso. But the people who engage in this critically important work are also a uniquely close knit crew.

Meet the women of Forensic Services: first up is Catherine Van Hove, civilian forensic video analyst. She's been in the unit longest (17 years) and comes to the organization with an art background. Catherine is a gifted quilter, a reluctant runner, and famous for her fiery retorts. Today, Catherine is flanked by Investigator Jill Urso, a 20-year veteran known for her breezy competence and devotion to her daughter. And in those 20 years of police work, Jill has seen it all. "We once thought there was a ghost in Memorial High School during an antique show!" she laughs. It sounded to officers like a person was trapped in the ductwork; fortunately, the culprit was an ancient pipe. Fellow investigator Colleen Michelson is next up, well known for her full-sleeve tattoos and her passion for pit bull rescue. She and her wife have fostered four dogs "and we kept 1 out of the 4" Colleen says wryly. The couple currently has a senior pit bull who was bred repeatedly and then dumped to die, prior to her rescue. They call her "Mama Pajama." Rounding out the group is life-long marathon runner Joanna Hollenback, whose colorful language is only matched by her passion for Kwik Trip coffee and roller dogs. It was Joanna who nudged, coaxed and coerced several members of the unit into running organized road races together, despite their round-the-clock schedules.

Colleen shares that the unit is quick to check in with each other, especially after a tough call. "There's a family unit of the police, but then there's an FSU family." Veteran Jill has the final word: "Detectives move around. We never move around...once you're in this unit, you're in it for life." 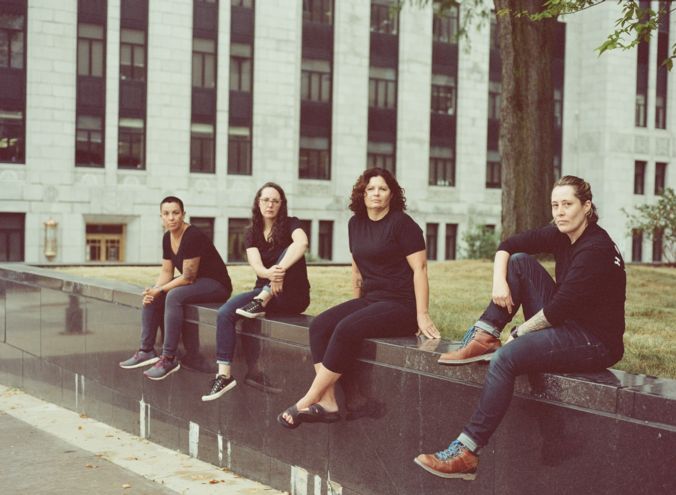 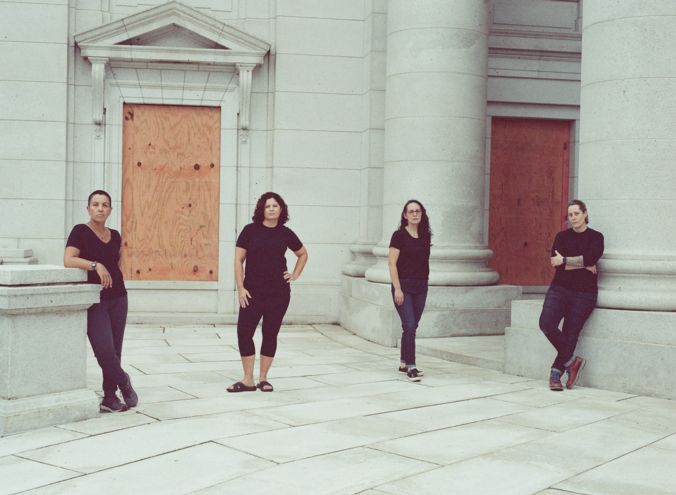