We Are The 28 - A Short Story: Featuring Detective Amelia Levett

Five feet "and maybe half an inch" is how sensitive crimes detective Amelia Levett characterizes her height. The diminutive detective has heard every variation of short joke there is – and she revels in a good laugh at her own expense. Amelia recently achieved viral video fame, when a passerby posted a TikTok of Amelia working in crowd control gear. "They couldn't find any smaller gear for you?" a male voice calls. "You barely fit in that!" Amelia nods ruefully in response, and the person taping her laughs. The video has almost 2 million views on Tiktok alone, and has been shared to Instagram, Reddit, and other platforms. What makes the light-hearted video so popular? It is Amelia herself, who has a gift for authenticity.

Amelia joined MPD in 2012, bringing with her a master's degree from Michigan State and 2 years in the field as a domestic violence advocate. After graduating the police academy, Amelia worked overnights and afternoon shift on Madison's south and west sides, then undertook a Neighborhood Resource Officer position in the south district. It was there that her continuing work with domestic violence survivors took shape. Amelia championed a program in which she and other MPD personnel followed up on domestic violence calls in which an arrest had taken place, probable cause existed to arrest, or numerous incidents occurred within the same household. "It's homicide prevention" Amelia says. Now a detective, Amelia works sexual assault and domestic violence cases, putting her years of education, previous work, and patrol experience together.

The hard-charging detective lights up talking about her 3 rescue pets, which segues into a conversation about her favorite patrol calls involving animals. Amelia recalls an occasion she was called to help a resident who reported being followed by "Dave" and "Kevin." She responded and apprehended the two – who wound up being baby goats that took a shine to a neighborhood walker. They were returned home, a successful case closed. 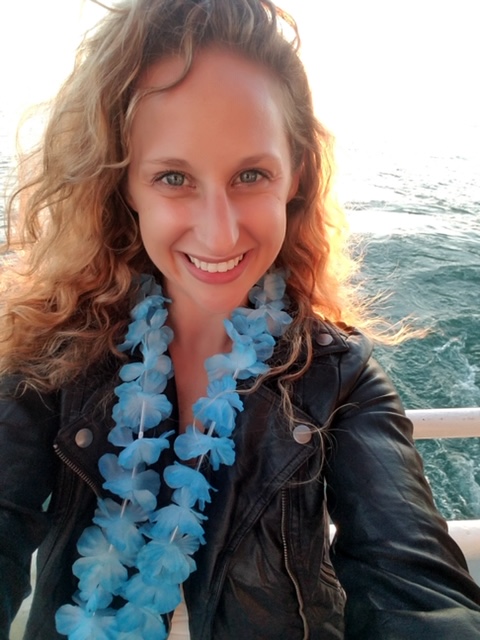