Tonight, (Jan 22, 2014), residents from the Arbor Hills and Leopold neighborhoods will be hosting a "farewell party" to MPD Officer Deon Johnson who has served as the "Neighborhood Police Officer" since February 2010.   Officer Johnson was assigned to this newly created position at a time when MPD police calls for service and crime were trending upward.  A signficant amount of work has been accomplished to reverse this trend by the community, Officer Johnson and City of Madison and Fitchburg staff in both of these neighborhoods over the past four years.  Tonight they will gather to bid farewell to Officer Johnson as he moves back to MPD patrol operations and  assumes a North District beat assignment on February 2nd for the upcoming year.

The public is welcomed to attend tonight's event which will be held at the Fairways Apartments Community Room, 2301 Traceway Drive, Fitchburg, from 6:30 p.m. to 8:30 p.m. 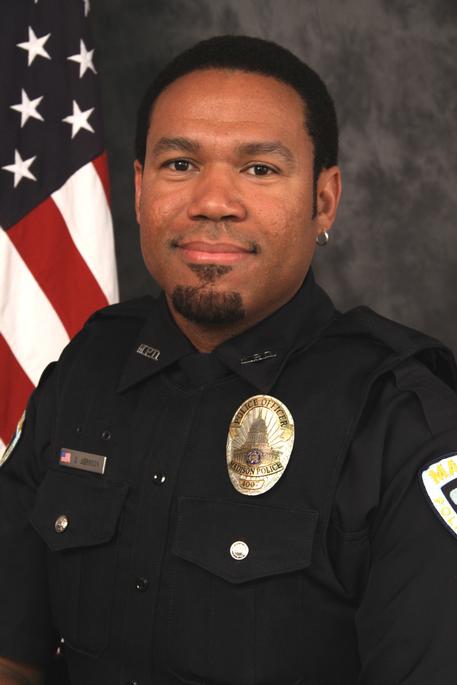 Officer Johnson (pictured below) helping Leopold neighborhood youth learn the finer points of "flag football" in a joint venture he set up with the West YMCA back in 2012. 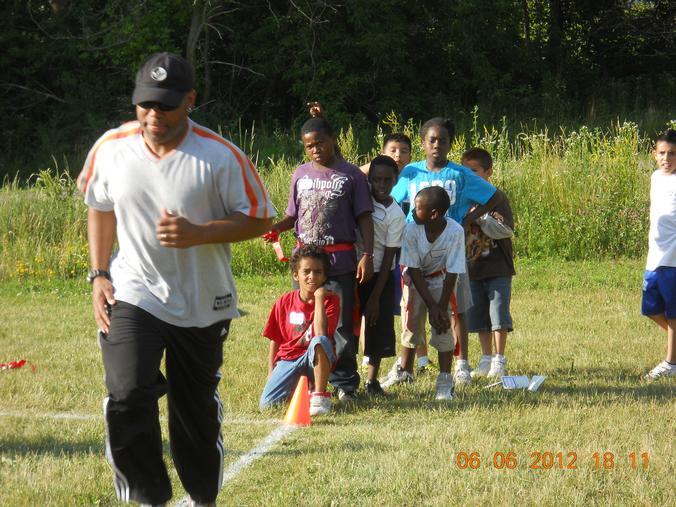