Two events this week served as opportunities to recognize the great work that MPD officers do on a daily basis.  On Tuesday evening, MPD hosted our annual Awards Ceremony.  A number of officers from units/districts across the department were recognized for their work in 2013, including more than a dozen West District officers.  Officers received awards in a variety of categories, including problem solving, life saving, meritorious conduct, and MPD's highest award, the Medal of Valor. 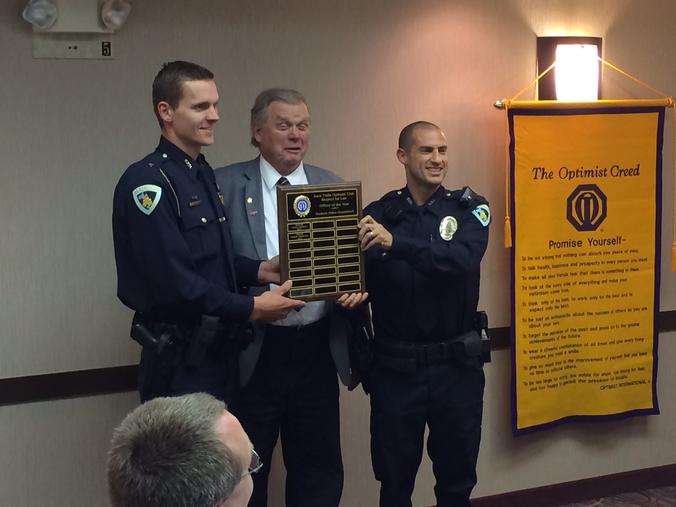