Phone Scams! Who is calling us lately?

There have been a number of phone scams going on lately in the Madison area.  In fact, just last night I received a call at home from "Roger" who wanted to conduct an over-the-phone security verification with my "Windows computer".  A couple of issues...I don't have a computer that runs Windows at home and it sounded like Roger was calling from the middle of a train station...I promptly hung up.

Crime Stoppers received a report this week involving other tactics with an attempted phone scam. The new twist was apparently to have two female suspects involved pretending to be a granddaughter and the second pretending to be a police officer.  The first suspect reported that she was the victim's granddaughter and was in trouble with the police.  The second suspect reported that she was an officer and gave instruction for the payment of a fine.  This type of interaction will not occur in a real arrest/citation situation.  If you would receive a call from an actual officer, he/she would direct you to the jail to make payment in person.  Don't make a panicked decision and give these callers your credit card information or any other personal information.

The suspect phone number used in this instance was from a 514 area code and was given to the victim to call back with credit card information.  The number that called me yesterday was also a 514 area code.  Please be extremely cautious with any phone calls such as these.

If you have any information about these scams, please contact Madison Area Crime Stoppers on the web at TipSubmit.com or call 266-6014.

Have a safe weekend! 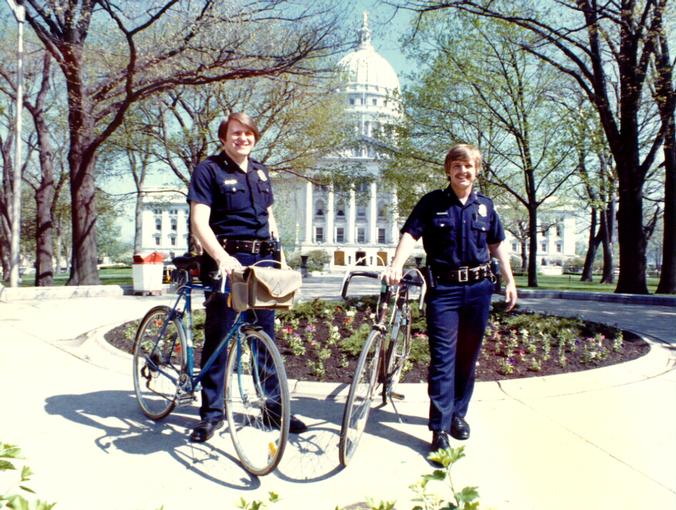