MPD officers responded to a total of 3,853 incidents in the West District during the month of February.  This is an average of 138 incidents per day. 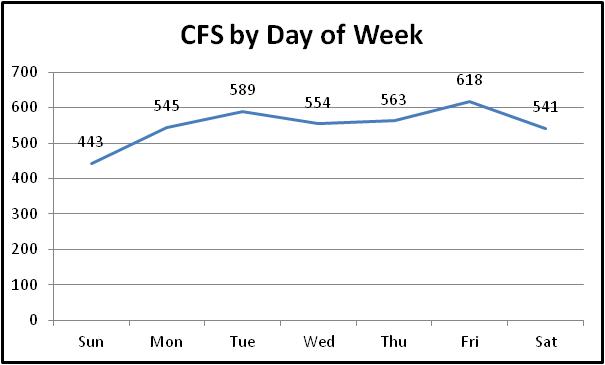 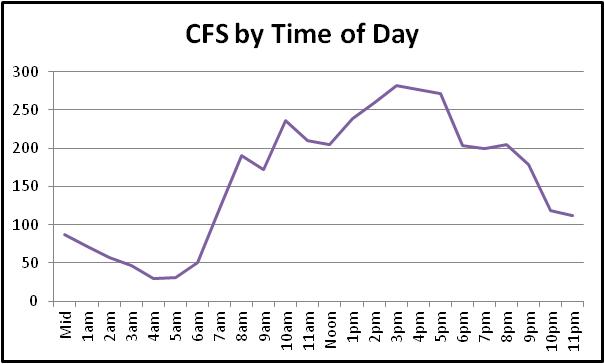 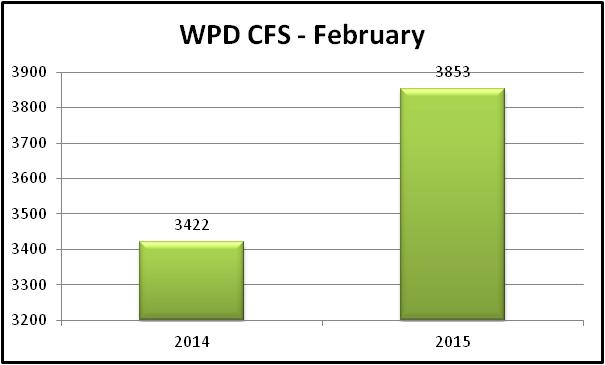 Residential burglary incidents in February were down significantly, and reflected the lowest monthly total in over a year: 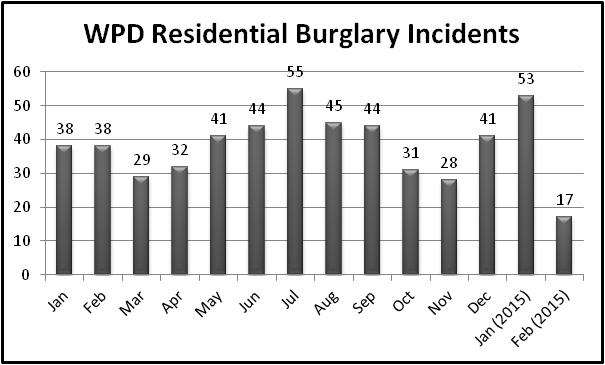