On Saturday night (June 27th), a new fireworks show will debut on Lake Monona called "Shake the Lake."  The MPD's Central Police District under the command of Captain Carl Gloede has been playing the lead role in working with event organizers to insure a safe and orderly event.

In comparison to Rythm & Booms last year, this year's fireworks show has a couple of changes.

The South District Community Policing Team (CPT) has reviewed the traffic and parking concerns expressed to us after last year's R&B event, particularly from the Monona Bay and Baycreek neighborhoods.  Consequently, South CPT has put together a "traffic plan" for this year's Shake the Lake event.  The goals are as follows:

No special parking restrictions (postings) will occur during the day on Saturday in the Monona Bay or Baycreek neighborhoods.  However, at some point in the hour leading up to the fireworks show on Saturday evening, South CPT officers on bikes in the area will set up traffic barricades closing NINE intersections leading into the Monona Bay and Baycreek neighborhoods.  It is our hopes this will deter large numbers of vehicles from coming into the area just prior to the fireworks display.  South CPT will be contacting cars to who try to stop on West Shore, South Shore and other streets to watch the fireworks and keep them moving.

Please call the Dane County Public Safety Communications Center non-emergency number on Saturday to report any concerns about parking or traffic related to Shake the Lake (266-4275).   They will pass your concerns along to Sergeant Shawn Engel and South CPT officers working the event. 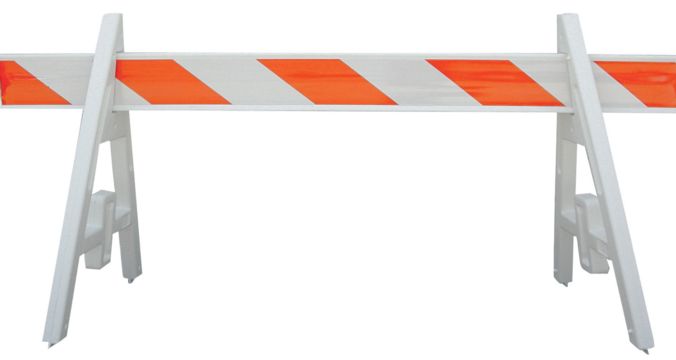 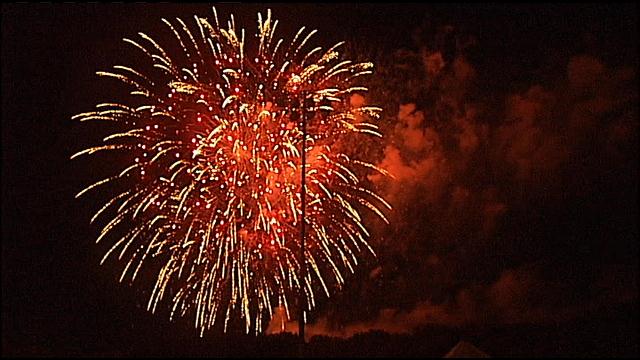