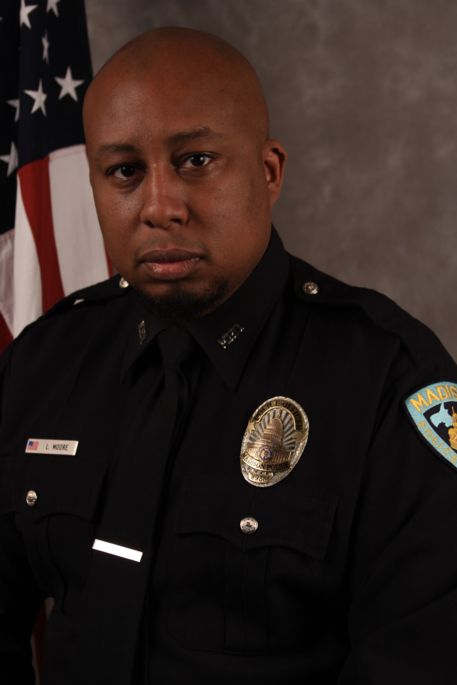 After accepting a position as the neighborhood officer for the Darbo/Worthington neighborhood, I soon discovered that the position of neighborhood officer is probably the best position I have ever held within the Madison Police Department. Neighborhood assignments give officers the ability to connect with the community on a level that no other position can. We are able to spend time in neighborhoods, walking and talking with residents. The one-on-one, everyday conversations help to develop trust where there is none and to rebuild legitimacy that has been eroded over time. We have the ability to be creative and develop community-based initiatives that help develop long-lasting trust between the police and the community.

As police departments all over the nation are struggling to improve relationships with communities of color, I wondered what I could do to help young people of color in Darbo/Worthington develop a positive relationship with the police that serve in their community. I believe that to develop trust with the community, you must provide transparency, sensitivity, accountability, and education. Many of the young people in my neighborhood would tell me that they did not trust police because of their perception of how the police were contacting them on the street. This allowed me to open up a dialogue and ask questions about what they thought police should be doing.

On one night in particular, I was at the Salvation Army gymnasium with a group of 25 young African American men. These young men are part of a grassroots program known as Mentoring Positives. We were having a discussion about police use of force. The discussion became very passionate at times. As an African American man, I can understand some of the frustrations that these young men were having about police contacts. I also noticed that they did not always have a clear understanding of police procedures and their own constitutional rights. I decided this was something that I could do to help my community come together with police officers to gain a better understanding of one another.

The first run of the program was very successful. We had some courageous conversations that day. I believe many of the young men leaving the discussion will be more confident about their constitutional rights when contacted by police. They will also have a greater appreciation of what police officers do within the community. We didn't agree on everything, but I believe we have a better understanding of the different points of view that surround the issue of trust between the police and the community we serve.