MPD officers responded to 5,026 incidents in the West District during the month of July.  This is an average of 162 incidents per day. 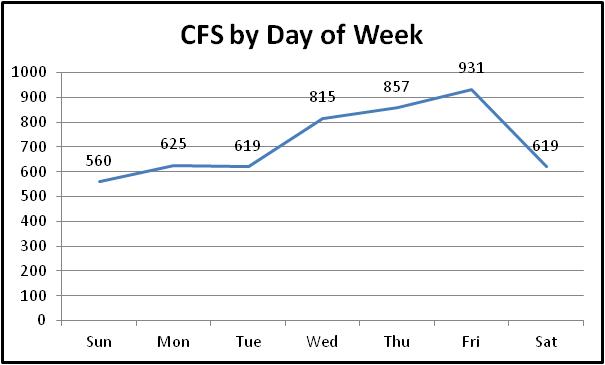 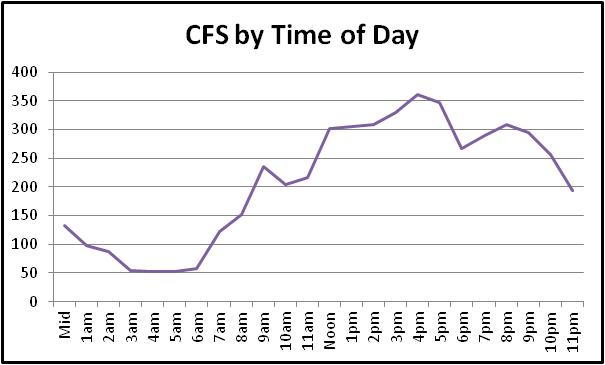 A comparison of West District Incidents from July 2014 to July 2015: 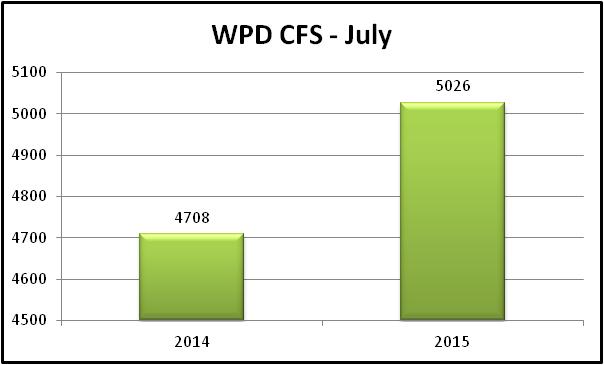 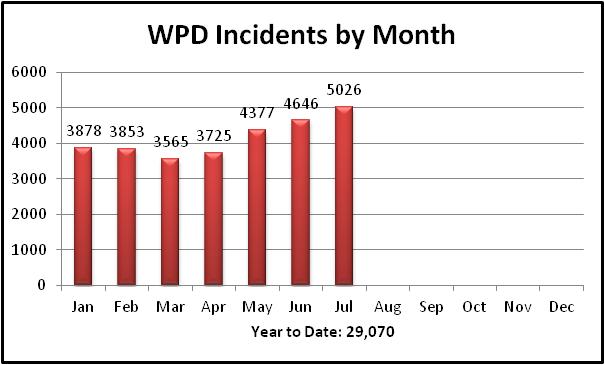