As the hot summer winds down, the West District has been active.  The last few weeks have seen a number of weapons offenses in the district, particularly in the Theresa/Bettys and Balsam/Russett neighborhoods.  West District personnel continue to investigate these individual incidents, and have taken a number of other steps to improve safety in these areas.  These include: additional police presence/visibility in these areas, focusing on problematic property owners, assistance from MPD's Crime Prevention Gang Unit and Crime Analysts, working with other City agencies, and working with community leaders.  Lieutenant Patterson and I walked through the neighborhoods with Mayor Soglin a few weeks ago; he is very plugged into the issues we are facing and is determined to improve these neighborhoods. 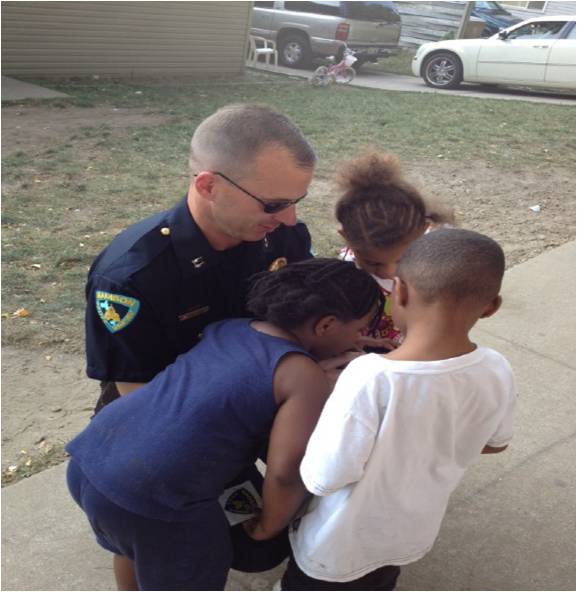 While our overall workload in the district has increased from 2011 to 2012 by about 2,000 incidents (through September 3), we have seen improvements in some areas.  Weapons offenses are down slightly (from 110 to 105), and robberies have decreased (from 52 to 43).  Also decreasing are batteries, aggravated batteries, and injury accidents.

We are scheduled to have the West District painted and carpeted this fall.  The building is more than 10 y ears old and is in need of both new carpet and new paint.  So, while the work is needed, it will definitely create some logistic challenges for us, as we have to move people around in the building to accommodate the work.  It also means that the WPD community room will be unavailable for the duration of the project.  Please bear with us during this period.