MPD officers responded to 3,713 incidents in the West District during the month of November.  This is an average of 124 incidents per day. 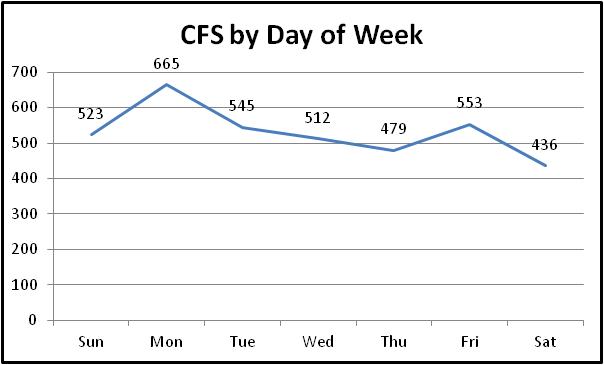 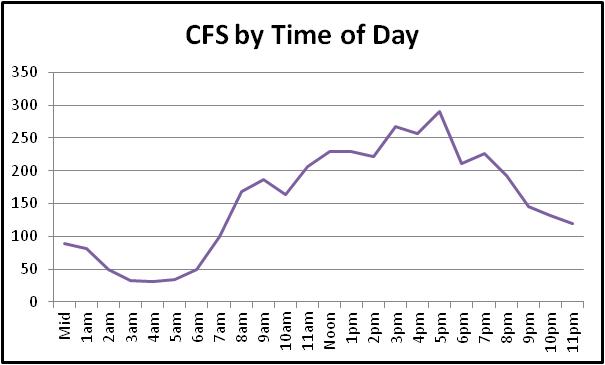 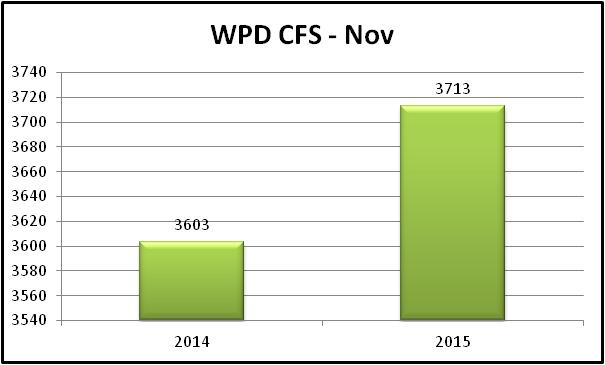 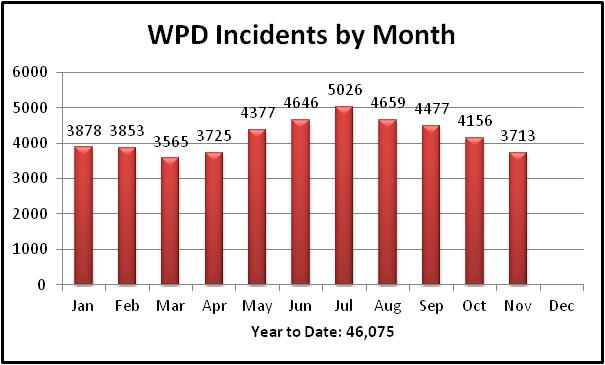