Training in the Community

Earlier this month, the MPD recruit academy spent one of their training days at the Boys & Girls Club near Allied Drive.  The recruit officers went through the normal topic on their training calendar (Taser training) but allowed members of the community to observe.  This effort allowed citizens to get a glimpse into how new MPD officers are trained, and demonstrated MPD's commitment to transparency.  It also benefited the new officers, providing them with an introduction to one of Madison's neighborhoods. 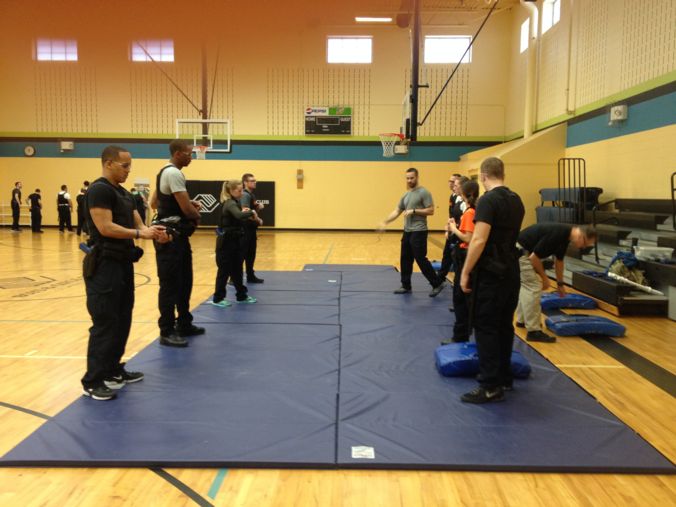 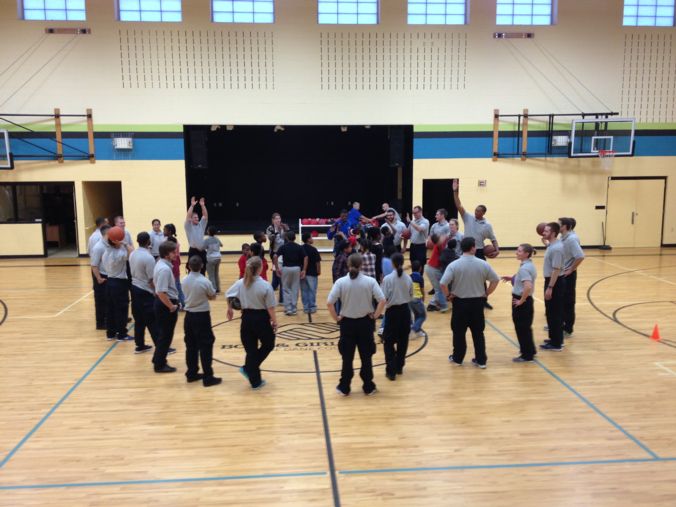