MPD officers responded to 4,025 incidents in the West District during the month of December.  This is an average of 130 incidents per day. 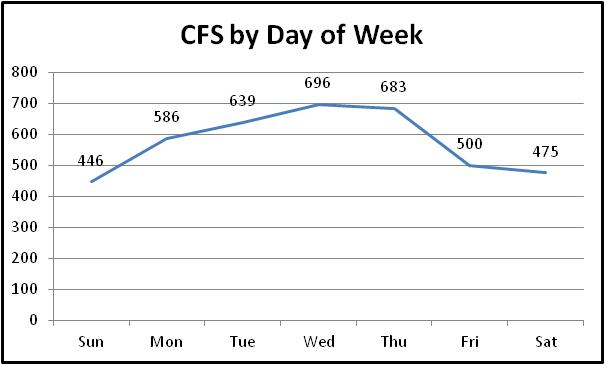 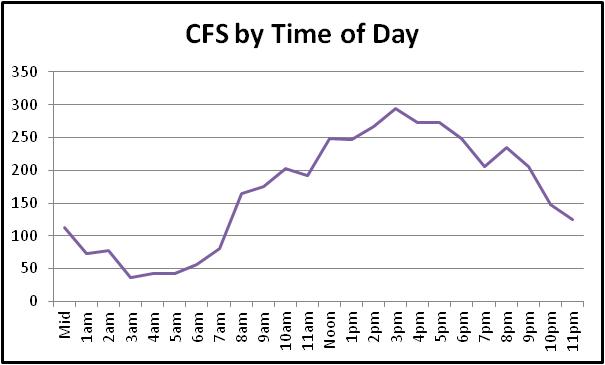 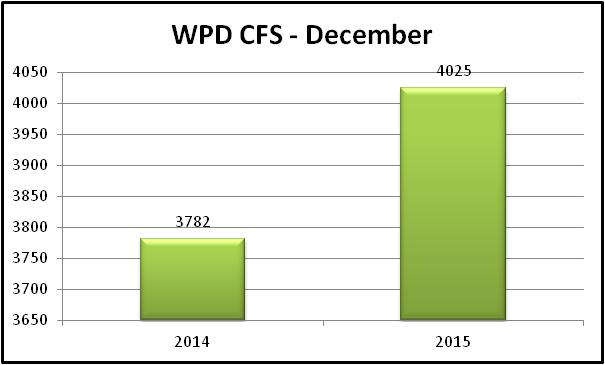 An overview of West District incidents by month in 2015: 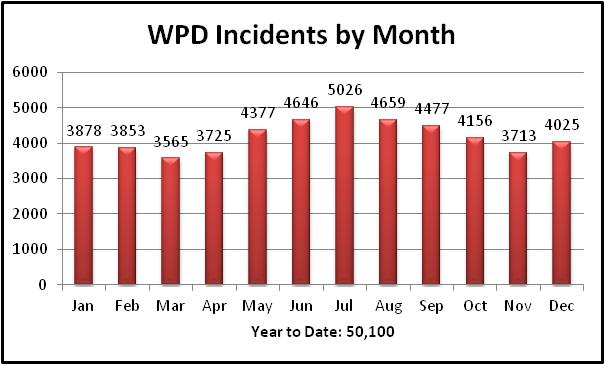 These charts show West District incidents by time of day and day of the week for the entire year: 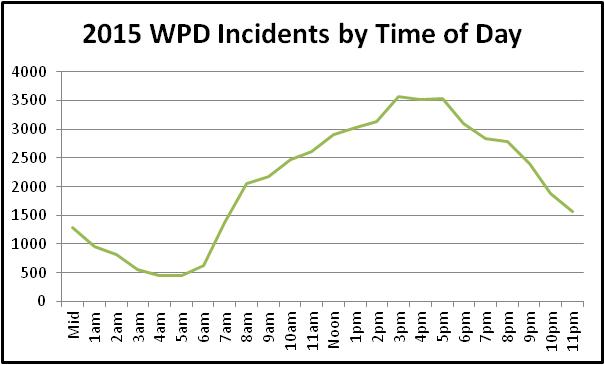 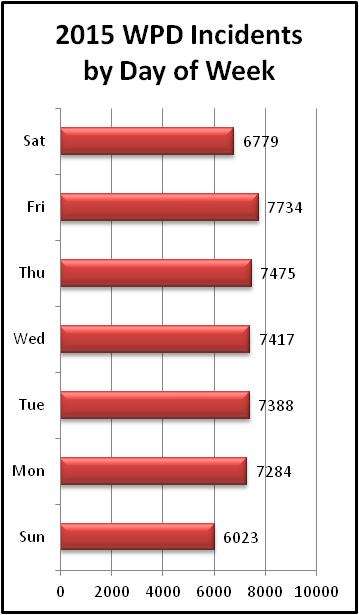 This chart illustrates the increase in West District incidents over the last few years: 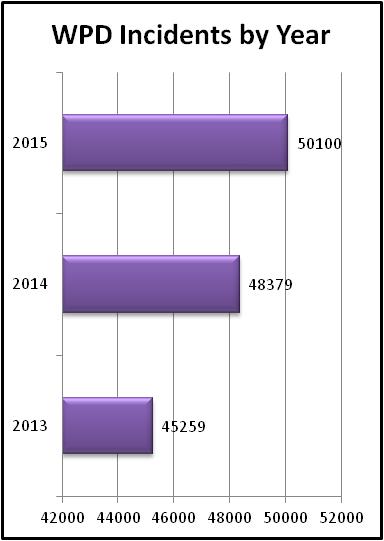