Wisconsin's presidential preference and spring election for President of the United States, Supreme Court Justice, Court of Appeals Judge, Circuit Court Judge, County Nonpartisan Offices, Municipal Offices, School District Offices, and Referenda (if required) is scheduled on April 5th, 2016.  The Madison Police Department wants to stress how vitally important it is that all citizens remain extremely vigilant in their observations of areas in and around voting precincts.  While there has been no specific or actionable information developed thus far, we still think it is vitally important that people use due diligence when noting anything that is suspicious or questionable in and around polling precincts.  Those things include suspicious individuals, unattended or questionable packages, or disturbances of any nature.  These types of observations should be immediately reported to The Madison Police Department to ensure the safety of everyone.

Election precincts will be open from 7am-8pm on April 5th, 2016, and all individuals who are waiting in line to vote when the polls close at 8pm will be allowed to cast their vote.  The general public should be reminded that state law (Wis. Stat. 12.03) and city ordinance (23.03) govern restricted campaigning or election practices.  It specifically prohibits "electioneering" within 100 feet of any entryway of a building which is being utilized as a polling place during the voting hours listed above.  Some people might not be clear as to what is considered "electioneering", and that is described below:

"Electioneering includes the distribution or placement of written/printed matter; or any type of presentation, display, or visible/audible announcement that is intended or tends to influence the vote for or against any candidate or referendum question.  The general public is also reminded that city ordinance does restrict the placement of political signs on any public property or right-of-way."

Wis. Stat. 12.05 restricts "False representations affecting elections and no person may knowingly make or publish, or cause to be made or published, a false representation pertaining to a candidate or referendum which is intended or tends to affect voting at an election.  Wisconsin State Statutes, contained within Chapter 12, also govern threats, bribery, and fraud related activities as well.  Matters of this nature are usually reported to the Government Accountability Board, but where there may be immediate public safety concerns, complaints may involve local law enforcement.  Madison Police Officers will be familiar with all polling locations in and around the City of Madison should any issues or complaints arise throughout hours of operation on April 5th, 2016.

How to report suspicious activity:

The following information is from the Department of Homeland Security.

Public safety is everyone's responsibility. If you see suspicious activity, report it to local law enforcement or a person of authority.

Describe specifically what you observed, including: 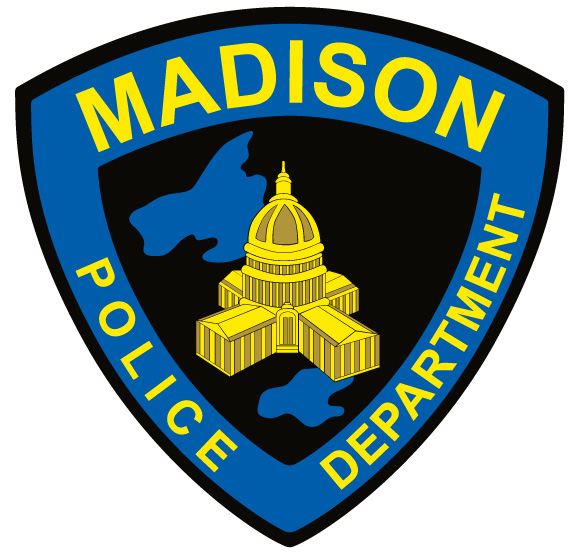