During March, the Madison Police Department addressed 2,519 incidents in the South District.  That is an average of 81 incidents per day. 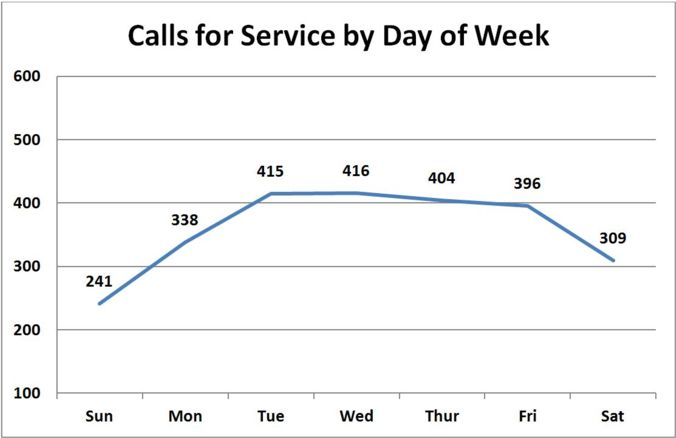 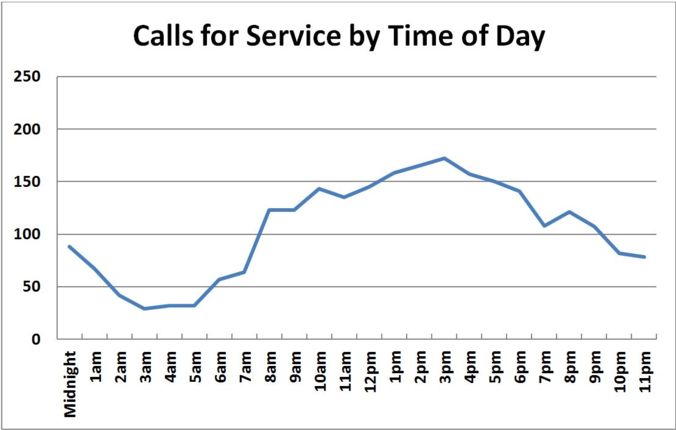