Over the weekend, the Wisconsin Professional Police Association (WPPA) held its annual banquet.  The main part of the event is the presentation of the WPPA's annual awards.  This year, fourteen MPD officers received awards for their actions in two incidents.  The incidents that the officers were recognized took place in the West District, and all of the officers involved were assigned to the West District at the time. 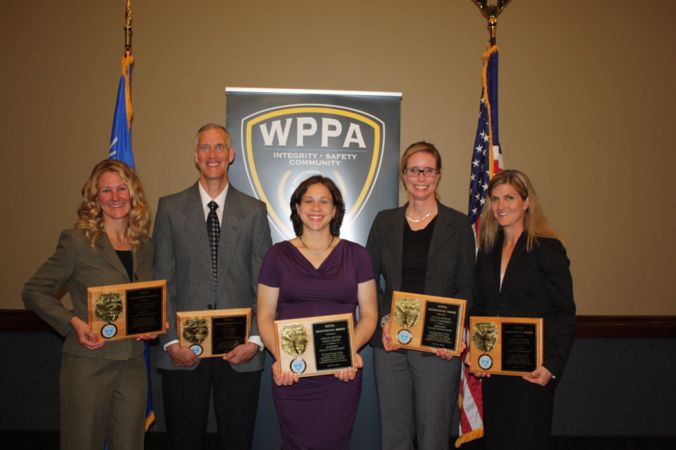 WPPA's Meritorious Award for response to the homicide last year on Freeport Road; the officers' quick response to an extremely dangerous situation allowed them to apprehend the suspect and treat the injured. 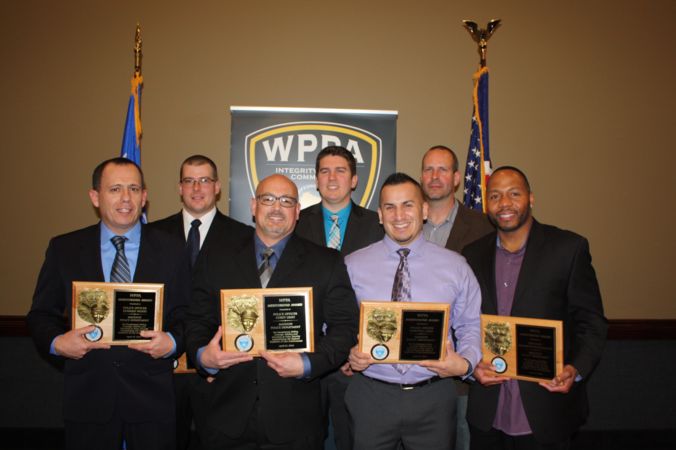 WPPA's Meritorious Award for last year's incident on Gammon Lane; a dangerous suspect hiding in an apartment fired multiple gunshots at officers who were later able to take him into custody without injury.

The officers in these incidents performed in an exemplary manner, and it was gratifying to see them recognized for their efforts.