Here are the June incidents in the South District by the day of the week: 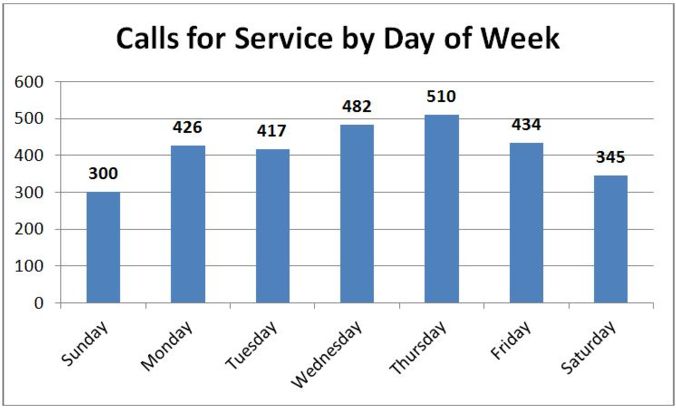 Here are the June incidents in the South District by the time of day: 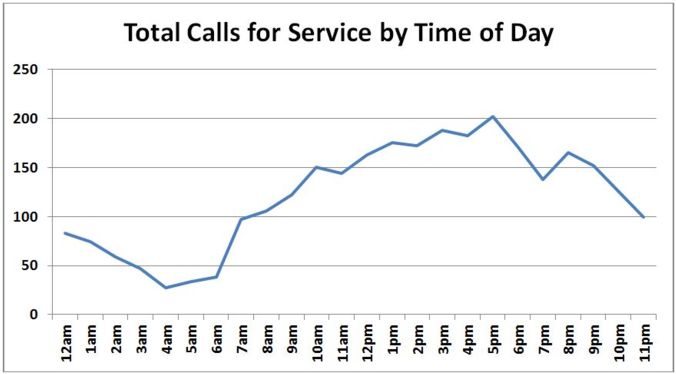 Here is a month to month comparison of incidents in the South District (starting with February): 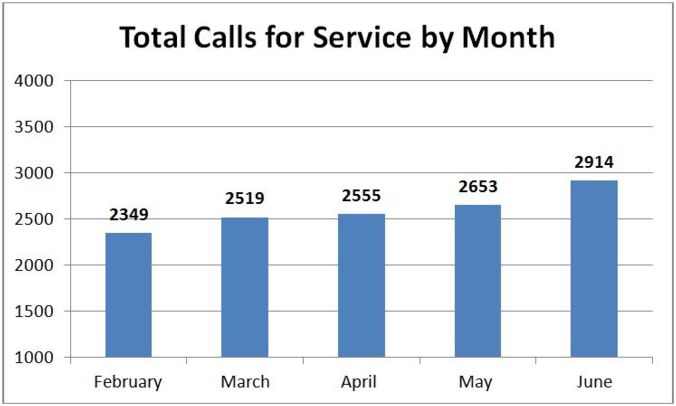