FSU's eleven investigators are staffed across three shifts, providing 24/7 service to the community and MPD.  The investigators split their time between responding to calls for service and documenting, processing, and analyzing evidence in the forensics lab.  Our investigators can regularly be found at crime scenes and in the forensics lab taking photos, creating diagrams, identifying and collecting physical evidence, swabbing for DNA, cataloging and comparing evidence and processing complex scenes.  MPD's investigators are a vital resource to our patrol officers and detectives as well, providing guidance and information on best practices to collect and package evidence based on current trends and new forensic methodologies.

Two of our investigators focus the majority of their time on the collection and analysis of digital evidence, such as cell phones, tablets, laptops, and desktop computers.  These investigators also provide an extremely valuable service to the community and MPD by not only doing evidence collection and analysis, but also providing guidance on how officers and detectives can best preserve and collect digital evidence as well.

Our forensic video analyst is a civilian position, and fulfills a wide variety of functions within FSU.  The forensic video analyst assists with the collection, preservation, and analysis of video evidence as well as fulfilling lab requests from both internal and external customers.  The analyst helps troubleshoot malfunctioning systems, helps design and implement departmental video systems, provides redaction and editing of video files for court and open records requests, clarifies and enhances video evidence, collects video evidence in the field, and provides court testimony surrounding video evidence and its recovery, analysis and storage.  They also serve as an administrator of FSU's photo management system, MPD's in-car video system, and the evidentiary portion of MPD's video server.

MPD's investigators and forensic video analyst have extensive training in multiple disciplines of forensic investigation, and provide important court testimony as to how, when, where, and why a scene was processed in the manner it was; what evidence was (or was not) collected; and how proper protocols were followed to ensure the evidence was handled, collected, and retained properly.

All FSU personnel are committed to providing a high level of professionalism and service to the City of Madison and to the MPD. 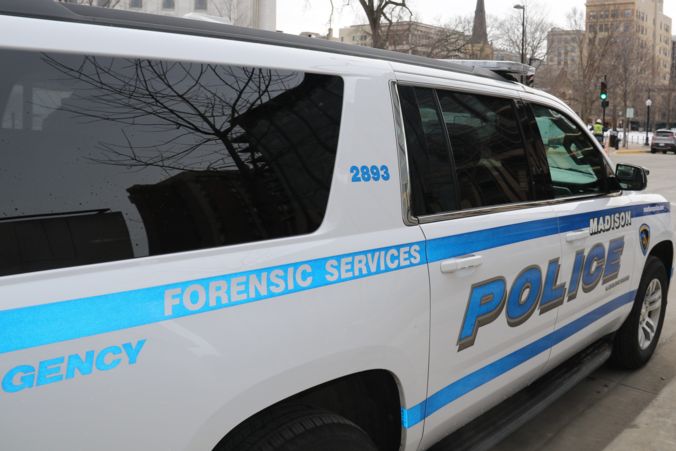 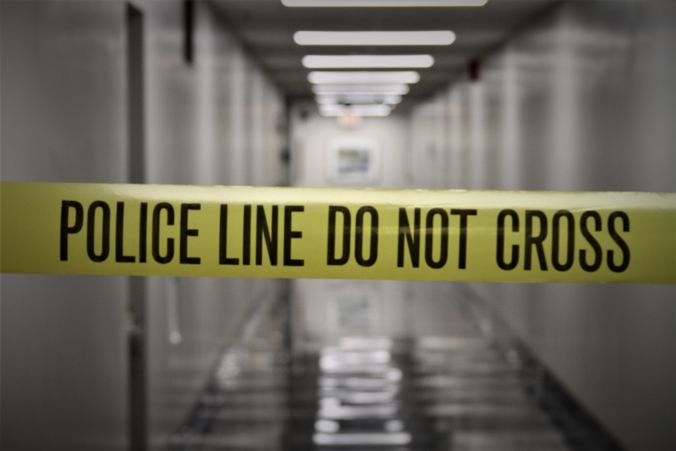 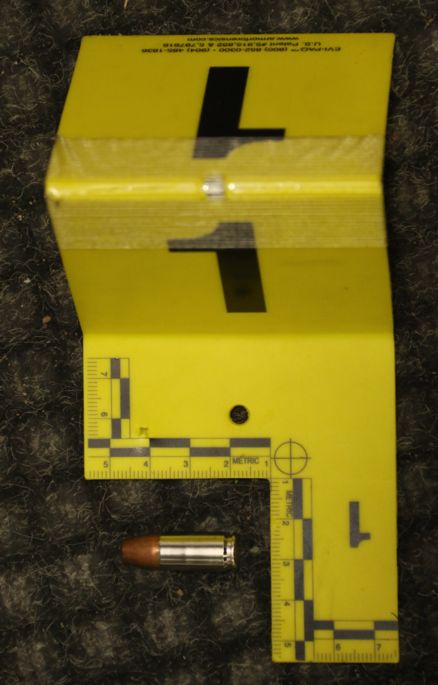 EAST: Mental Health Conveyance – 11:08 a.m.  Officers responded to a local hospital regarding a subject who was in need of a transport to another location per a commitment order.  The subject was conveyed without incident.

EAST: Adult Arrested Person – 12:14 p.m.  Officers responded to a motel on Thierer Rd where a wanted subject/suspect was apparently present.  Contact was made with the suspect (35-year-old female) who lied to officers about her identity.  A male subject (53-year-old male) was also contacted.  Evidence of drug use observed.  Both subjects were detained.  The female suspect was identified and confirmed to have outstanding warrants.  The female suspect was conveyed to jail on charges of obstructing and for the warrants.  The male subject was released.

EAST: Check Person – 12:53 p.m.  Officers made contact with a juvenile and the juvenile's parent due to behavioral concerns that were escalating.  School plugged in.  Safety plan developed.

MIDTOWN: Check Person – 3:36 p.m.  Officer made contact with a  juvenile and the juvenile's parents due to concerning statements the juvenile made.  Journey Mental Health and MPD Mental Health officer plugged in.  Safety plan developed.

EAST: Crash – 4:32 p.m.  Officers responded to a crash that involved a teenage driver.  The driver was found to have suicidal intentions.  The driver was conveyed to a local hospital for an evaluation and was voluntarily admitted.  MPD Mental Health Officer plugged in.  Family support on scene.

MIDTOWN: Check Person – 4:52 p.m.  Officers made contact with a juvenile and the juvenile's parent due to the juvenile acting out and making threats at school.  School plugged in.  Safety plan developed.

NORTH: Disturbance – 5:15 p.m.  Officers responded to a business on E. Washington Ave for a disturbance between an employee and a customer/suspect.  The suspect and employee were engaged in a verbal argument which escalated to a physical altercation.  The victim sustained minor injuries.  The suspect was not on scene when officers arrived.  Investigation continuing.

EAST: Check Person – 5:36 p.m.  Officers responded to the area of Commercial Ave/Nakoosa Trail after a driver was observed falling out of a moving vehicle.  The driver was conveyed to a local hospital.  The driver has a history of mental health concerns and is on numerous medications.  Journey Mental Health consulted.  An emergency detention was not supported/approved.  Officers disengaged from the call with the hospital providing resources to the driver for assistance.

MIDTOWN: Check Person – 8:07 p.m.  Officers responded, along with surrounding jurisdictions, to the Seminole Highway overpass reference a female subject standing on the outside railing.  Officers were able to make contact and safely secure the individual into protective custody.  The subject was conveyed to a local hospital for an evaluation.  Incident report on MPD's website completed.

CENTRAL: Crash – 12:37 a.m.  Officers responded to a vehicle vs pedestrian crash at Williamson St/S. Brearly St.  Investigation determined that the pedestrian walked out into traffic.  The pedestrian was conveyed to a local hospital where she caused a disturbance.  The pedestrian continued to not cooperate and was subsequently arrested for disorderly conduct.

MIDTOWN: Death Investigation – 2:34 a.m.  Officers responded to a residence for a deceased subject (94-year-old male).  Nothing suspicious observed on scene.