After 5 months and over 700 hours of classroom and scenario based trainings our latest recruit class of 35 police officers hit the streets officially on March 23, 2014 as part of their next phase of training.  They will now participate in 14 weeks of field training which consists of five separate and distinct phases, each one requires the new officers to perform additional duties and responsibilities.

Each new officer is assigned to work with an FTO, "Field Training Officer", who is an experienced officer who has been specifically qualified to train new officers.  As the officer demonstrates competence with new tasks they will move on to the next phase of field training.  By the end of field training each officer will be prepared to ride a patrol beat without the assistance of an FTO riding with them.

During the next 14 weeks you may see an increase of officers respond to calls.  This is due to the fact that many squads will now have two officers inside, one recruit and one FTO.  Additional officers may respond to routine calls for service as training opportunities for the new officers.  June 27, 2014 is the official graduation date for the new officers and they will be assigned to a specific district and beat within the district after that point.  The officers, who will be completely well trained and equipped officers, will start their careers solo after graduation. 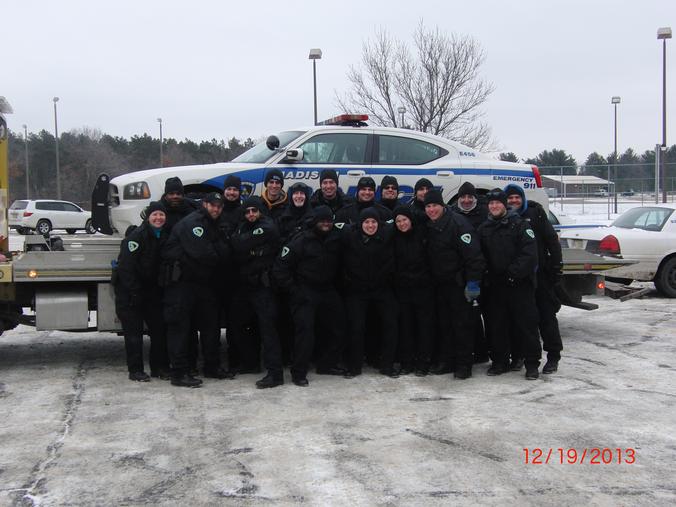 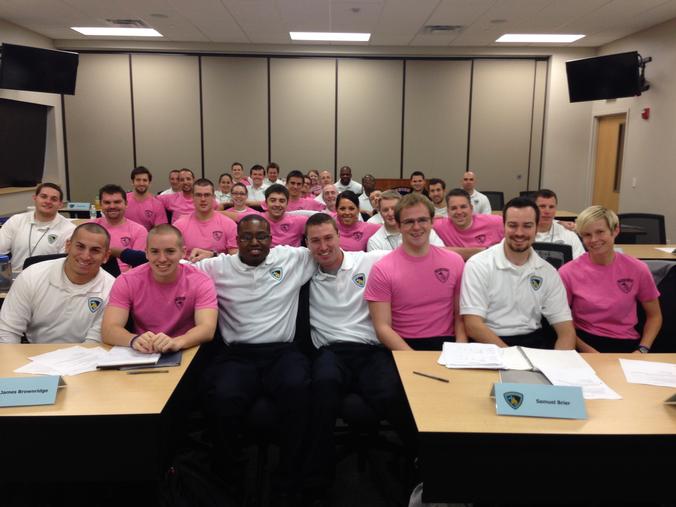