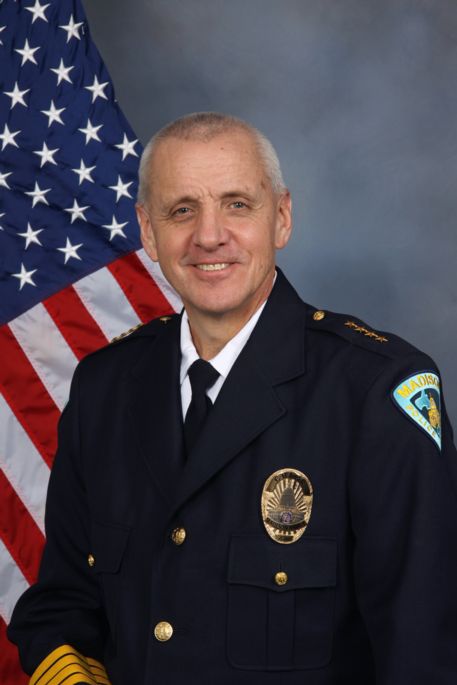 I'd like to devote my first blog as Acting Chief to recognizing Chief Koval as he moves into his well-deserved retirement.  It's often said that a leader should be evaluated on whether he or she leaves their organization in a better state than they found it. And by that measure, Chief Koval's tenure should be viewed as an unqualified success.  A few examples to illustrate:

Over the course of his 35 year career with MPD, Chief Koval has had a significant impact on the department and the community.  I am personally grateful for the leadership he has provided, and it is clear to me that he moved MPD forward during his time as Chief.