One of the most recognizable police vehicles over the past several decades has been historically the Ford Crown Victoria Police Interceptor.  The production of this vehicle stopped in 2012 so our Department had to explore other alternatives for police vehicles.  Once the decision was made that the Ford Crown Victoria was no longer going to being made, Ford put into production a sedan size vehicle and a Ford Explorer SUV vehicle which were outfitted as police use vehicles.  Our department purchased several of the sedan vehicles in 2012 as marked squads.  We also transitioned to the SUV version in 2012 as supervisor vehicles and after the overwhelming positive reviews we received we started to use them as marked squads for patrol use in 2013.  You will start to notice an increase in Ford Explorer SUV's as marked squad vehicles patrolling your neighborhood.  We have several SUV's in our current fleet and there are plans for additional SUV's to be added to our fleet this year.

The marked and patrol use vehicles within our fleet utilize the full police package which include heavy duty suspensions/electrical/cooling systems along with amped up tires/brakes which are necessary due to the fact that the vehicles are heavily used (24 hours a day, 365 days a year) in a variety of driving situations.  Most vehicles purchased by the police department are in use for a minimum of 5 years before they are transferred for use in other city departments or sent for sale at auctions.

Some highlights of the new SUV:

In addition to the purchase of the SUV's we have upgraded the emergency lighting system to the newest LED lights which are more visible and puts less stress on the vehicle's electrical system.  We have also updated the decals and markings on the vehicles so they are more visible and the reflectors offer additional safety features for our officers and for the public.  Each vehicle is also equipment with video cameras, prisoner shields, radios, computer equipment, etc. which are updated as appropriate.

We will continue to evaluate this new vehicle to ensure it meets the officers needs each year.  We will always assess what other vehicles and options are available to us in order to ensure that they not only fit the needs of our department but that they service our community in the best possible way. 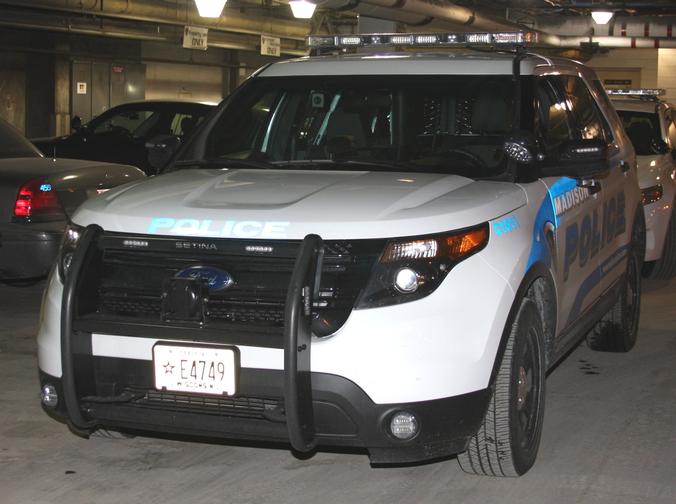 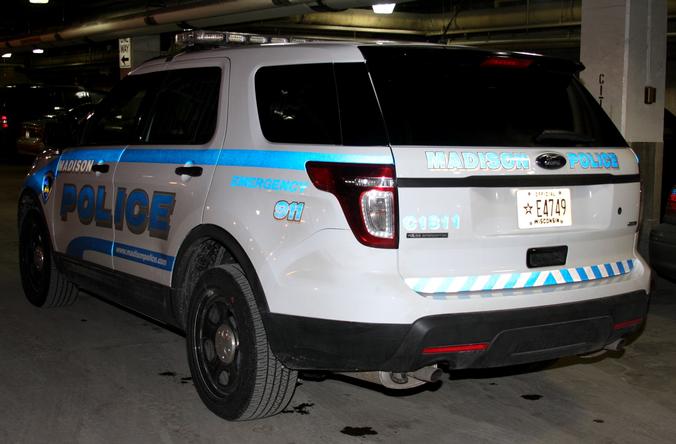