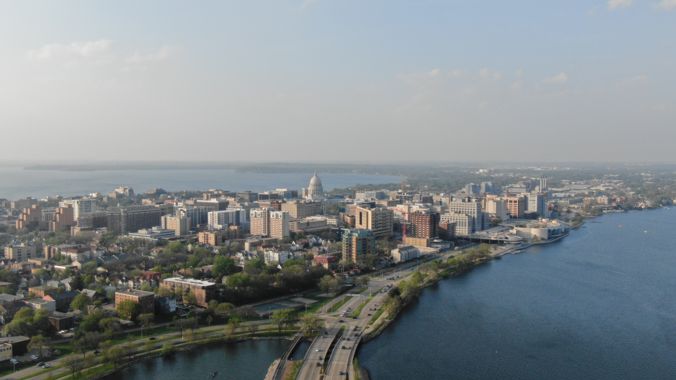 The information provided below is about some of the calls officers responded to over the last twenty-four (24) hours. Most narratives represent early and preliminary information that was gathered from those in the field who were actively working the cases. In many instances, facts and circumstances, even the type of crime listed, can change as the investigation unfolds.

NORTH: Adult Arrested Person – 12:28 p.m.  A 34-year-old male suspect was taken into custody on a probation/parole hold.  The suspect was conveyed to jail.

CENTRAL: Sexual Assault – 12:46 p.m.  A victim reported being inappropriately touched by a known acquaintance/suspect (30-year-old male).  The suspect was arrested for 4th degree sexual assault and outstanding probable cause for lewd/lascivious behavior.

MIDTOWN: Mental Health Conveyance – 12:58 p.m.  Officers responded to a local hospital for a suicidal subject.  Medical clearance obtained and the subject was transported to another facility for treatment.

NORTH: Disturbance – 4:32 p.m.  Officers responded to a disturbance involving a 41-year-old female suspect.  The suspect was arrested for disorderly conduct, operating a motor vehicle while under the influence (3rd offense) and resisting.

NORT: Residential Burglary – 8:21 p.m.  Officers responded to a group home for damage observed to the front door.  No items found to be missing at this time.  Investigation continuing.

SOUTH: Intoxicated Driver – 2:44 a.m.  A traffic stop was conducted and the driver/suspect (43-year-old female) was found to be impaired.  The suspect was arrested for operating a motor vehicle while under the influence (1st offense) and refusal for breath.

NORTH: Check Property – 4:40 a.m.  Homeowner requested officers check home as they were not home but observed a garage door open through an onsite camera.  Residence checked and cleared.  Nothing suspicious identified.