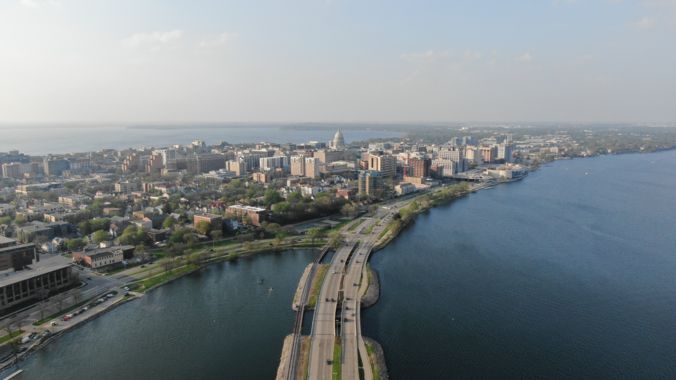 The information provided below is about some of the calls officers responded to over the last twenty-four (24) hours. Most narratives represent early and preliminary information that was gathered from those in the field who were actively working the cases. In many instances, facts and circumstances, even the type of crime listed, can change as the investigation unfolds.

MIDTOWN: Mental Health Conveyance – 11:45 a.m.  A subject was transported to a local hospital for a medical clearance for a Chapter 51 return.  Placement/transport pending.

EAST: Mental Health Conveyance – 11:51 a.m.  A subject was conveyed to a local hospital for a mental health evaluation.  The subject was voluntarily admitted and officers disengaged.

EAST: Domestic Disturbance – 3:19 p.m.  Officers responded to a disturbance involving a 32-year-old female suspect.  The suspect was not on scene when officers arrived.  Probable cause developed to arrest the suspect once she is located.

EAST: Stolen Auto – 5:04 p.m.  A vehicle was reported stolen.  Attempt to locate aired.  The vehicle was listed as stolen in the appropriate databases.

CENTRAL: Adult Arrested Person – 12:39 a.m.  Contact made with a running/parked vehicle and drugs were observed in plain view.  A 68-year-old male suspect was arrested for possession of drug paraphernalia, felony bail jumping and misdemeanor bail jumping.